Remember last week’s news regarding Nokia lawsuit filed against Apple, for infringing ten of its patents in the making of the iPhone? Although Apple has yet to respond officially to the charges, the Cupertino folks have made it clear that they’ll fight the Finns and not go down so easily. 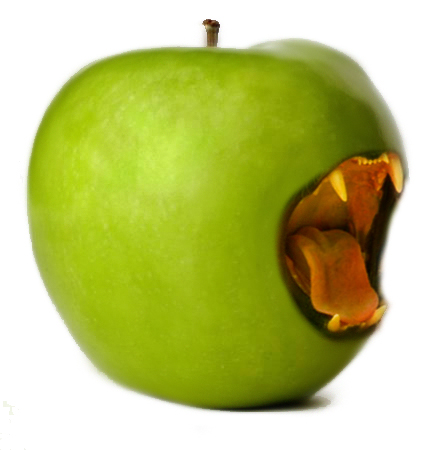 A recent report states that Apple would “vigorously” defend its case in court and we remind you that if they lose, the iPhone makers will have to pay one billion dollars in penalty. What’s really puzzling is that Apple is delaying the official answer to Nokia’s lawsuit, which might prove worrying for their backers.

To be honest, in worst case scenario, they could pay up, since they had a great fiscal year, unlike Nokia, who reported its first quarterly loss since 1996.