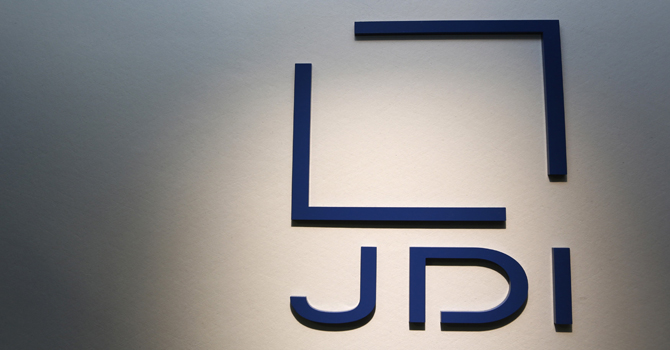 Reuters has it on good authority that Japan Display Inc wants to build an iPhone screen factory in Japan. There are apparently negotiations in place right now, between Apple and JDI. 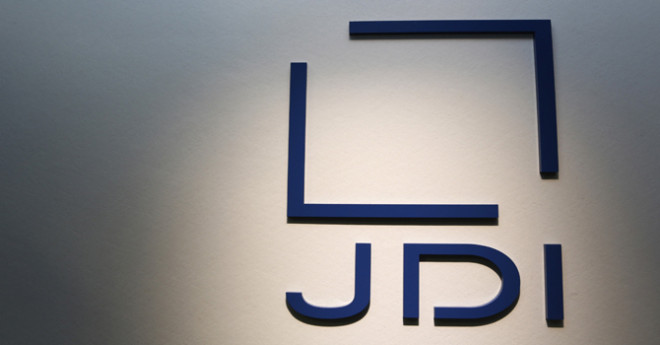 The info comes from a person familiar with the situation and it appears that Japan Display Inc wants to be the primary supplier of high tech screens for the Apple handsets. Global iPhone sales have been growing steadily, including in China, so there’s a lot of money to be made. It appears that Apple will contribute much of $1.7 billion investment in the plant, that’s expected to go into operation next year, said the same source.

The Japanese company claims that no formal decision has been made regarding such matters. The likely place to build the plant is in Ishikawa, central Japan. It appears the factory will have a capacity bigger than the one of the existing facility in Mobara, in southeast of Tokyo, that makes 50,000 of the 1.5 by 1.85 meter sheets for iPhone 6 screens every month.

Japan Display will use the new factory to boost its position in front of local rival Sharp, too.