The rumour of the day talks about Apple’s new tablet, that seemingly got revealed in a top secret commercial. Odds are that the product is a fake, as is the video you’ll see below, showing the Apple Tablet in action. 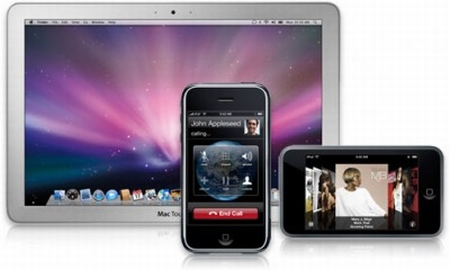 Apple Insider claims that the commercial was filmed at a restaurant called Jax at the Tracks, in Truckee, California. Also, we learn that the product is aimed at the hip audience, of 20 plus year olds. Could it be a brand new iPod Touch or the rumoured iTablet?

Next, aside from the commercial that no one has spotted yet, the folks of Gizmodo have come across two videos showing Apple’s tablet in action. Fake? Most likely! Mostly because, the text alignment is not spot on and we might in fact be dealing with a bunch of iPhones on the same giant touchscreen.

Here are the two videos. What do you say? Fake or real?