Apple is back to its lawsuit tendencies and Samsung is again the target, with a ban for the Galaxy Nexus being once again the reason to go into court. Florian Mueller at Foss Patents has all the details and claims that Apple is requesting a preliminary injunction against the first Android 4.0 smartphone, applied to the USA by the Northern District of California. 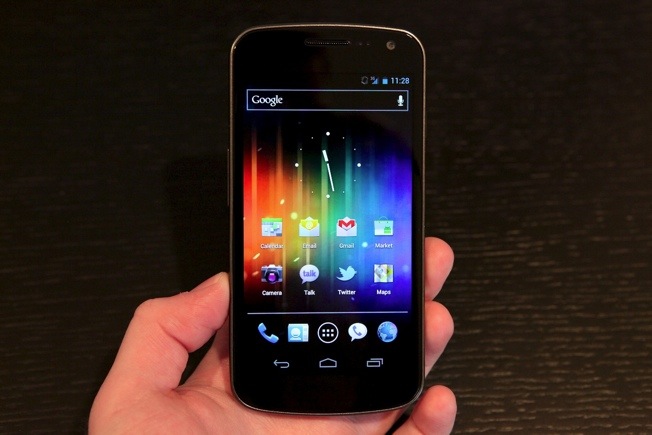 4 patents are involved here: one for data tapping, one concerning Siri and unified search, one for slide to unlock and a word-completion technology for touchscreen text entry. The unified search patent that involves Siri’s voice abilities and searching could actually be a threat to the entire Google search business. Data tapping is all about the moment when the user taps on a phone number in an email to call that number. This also made HTC get sued last year, on the same account and the Taiwanese company even lost in court, so Samsung could do that too.

Of course, they could come up with a workaround, just like HTC did. Slide to unlock is a yet to be decided affair, but considering that Sammy brought proof that Apple didn’t even invent this technology, they’re the favorite here. Earlier this month a German court denied Apple’s motion to ban the Galaxy Nexus, when they attacked the slide to unlock part. How long will this silly thing drag on?!