Remember the story with the Nokia N9 unit running Android 4.0? Well, now we also have a video to go with that… shown below. Responsible with the pot, Alexey Roslyakov is the one who brings us the video demo, showing a pretty fluid animation when moving between the menus on the famous MeeGo smartphone. 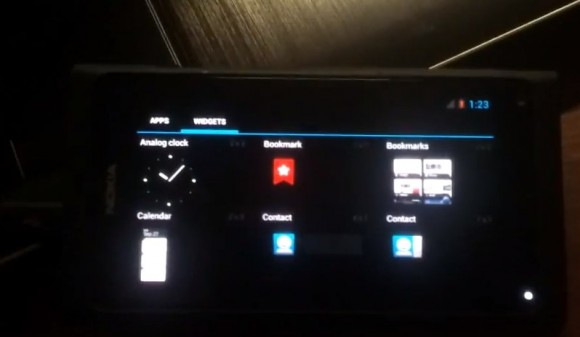 Roklyakov is the one responsible with the hack, that turns the N9 into a dual boot device and hitting the volume key during boot seems to be the way to stop MeeGo from running and brings Android 4.0.3. closer. There are still a couple of issues to be surpassed before the real Android 4.0 experience runs decently on the N9. For now, the battery indicator doesn’t seem to be working and the N9 keeps saying it needs to be plugged in. Network connectivity is also a no-go at the time, but still this is a starting point.

OpenGL support is also deemed a problem, that’s because of the N9’s 2D/3D graphics, that don’t mix well with Android 4.0. An early alpha was promised recently and as more people join in this initiative, the 3.9 inch MeeGo smartphone should get more adepts and surpass those 600k sales from Q4 2011. And here’s the N9 Android experience I told you about: