Sony isn’t happy with just launching the PS Vita console in Europe and USA (soon), bringing its quad core hotness and Vita OS to us all… now they want to expand the use of this platform. Japanese site AV Watch is reporting that Kazuo Hirai, soon to be CEO and president of Sony hinted that the company intends to port Vita OS to other mobile devices, including smartphones and tablets. 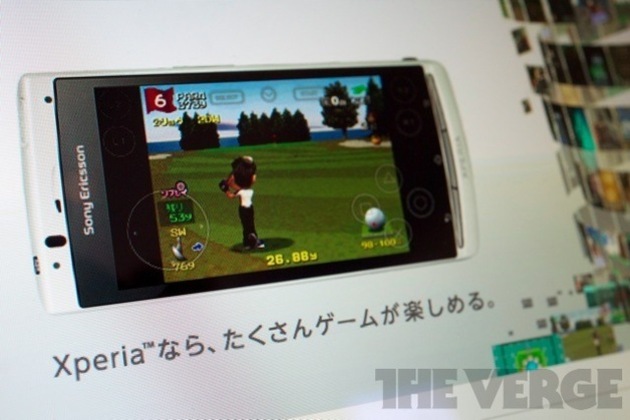 Hirai threw some hints during a Q&A session, saying that he doesn’t want use to forget Vita OS as a mobile platform. Also, it’s possible that tablets and phones will receive some of the gaming features of Sony, a consequence that we saw coming ever since the day when Sony bought the full share of Ericsson into SE. The report here also quotes SCE’s Senior VP Yoshio Matsumoto, who claimed that the OS is made in such a way that it’s expandable to other devices. Don’t expect it to be applied straight away, but at some point in time it will.

Believe it or not, although some Xperia smartphones are pretty hot, SE posted a 247 million euro loss for fiscal year 2011. This happened in spite of a 65% year on year increase, in comparison to 2010. A new platform that integrates gaming devices such as the PS3 and PS Vita, plus some tablets would make a nifty rival for the Xbox Live-supporting Nokia Lumias and their cooperation with the Xbox 360 and Kinect.