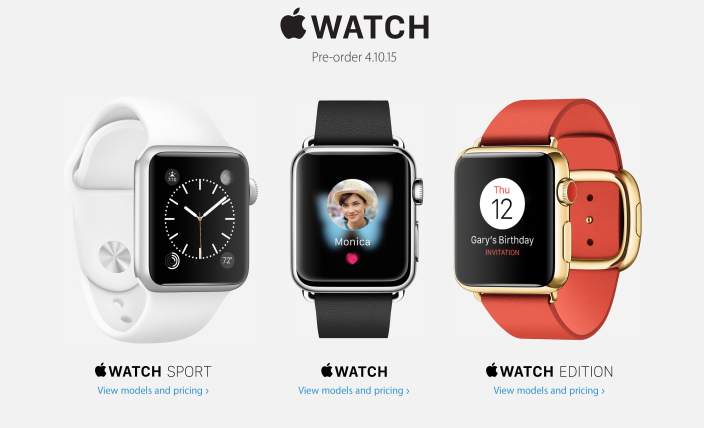 During today’s Spring Forward event Apple finally revealed all the details about the Apple Watch, including availability and pricing. The event took place just two hours ago and had Apple CEO Tim Cook on stage, to announce that there will be two versions of the Apple Watch sold: a 42 mm one and 38 mm one. 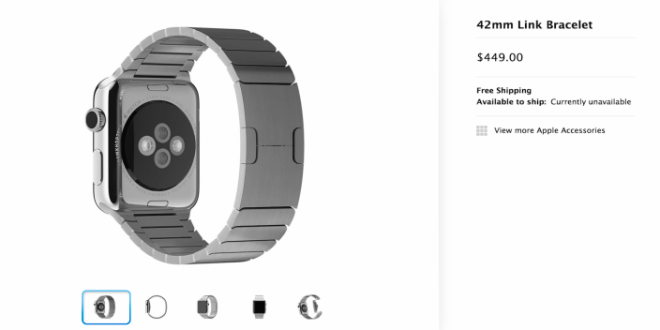 A variety of bands will be offered including leather ones, Milanese Loop and Link bracelet. We should also mention that short after announcing the Apple Watch, Apple released iOS 8.2 for iPhone, iPad and iPod touch. The update adds support for the Apple Watch and improvements for the Health app. The Apple Watch is also claimed to have an all day battery life, which should mean you’re getting about 18 hours of usage. 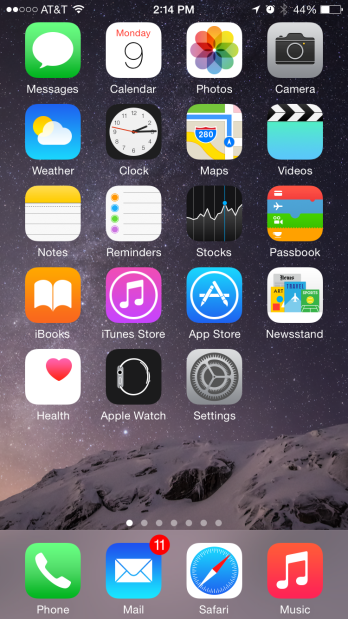 During the event Apple also revealed a new MacBook Air, that’s 13.1 mm thin at the thickest point and 24% thinner than the existing MacBook Air. It weighs 2 pounds and it has no plastic hinge, but it does have a full size keyboard. The new keyboard mechanism is 4 times more stable and 40% thinner. The 12 inch Retina screen has an edge to edge cover glass and a resolution of 2304 x 1440 pixels. There’s also a new trackpad in the mix, called ForceTouch, with an improved taptic engine. They even implemented USB Type C in the mix.

Then Apple detailed ResearchKit, a software framework made for medical research. It intends to make the iPhone, Healthkit and Apple Watch powerful diagnostic tools for patients. People will be able to participate in studies and research to help fight disease. Finally Apple TV got a price drop to $69 and HBO Now was revealed to be available without requiring cable TV.

The service has Apple as its exclusive launch partner and costs $14.99 a month, with the first month free if you subscribe in April. Instagram also revealed a set of Apple Watch apps and Passbook was also shown in the mix, plus an Uber app. Smart Home solutions for the smartwatch were mentioned and a variety of accessories were shown. You should also know that the Apple Watch Sport comes with two bands bundled in the box: small-medium and medium-large.

Accessories will cost between $29 and $39 for the charger and between $49 and $449 for bands. More details Watch battery results are as follows: 3 hours of phone calling, 6.5 hours of music and 7 hours of workout, at least for the 42 mm model. Recharge time is 2.5 hours from 0 to 100%. I’ll remind you the watch has a pulse sensor and allows you to send real time drawings via its screen.