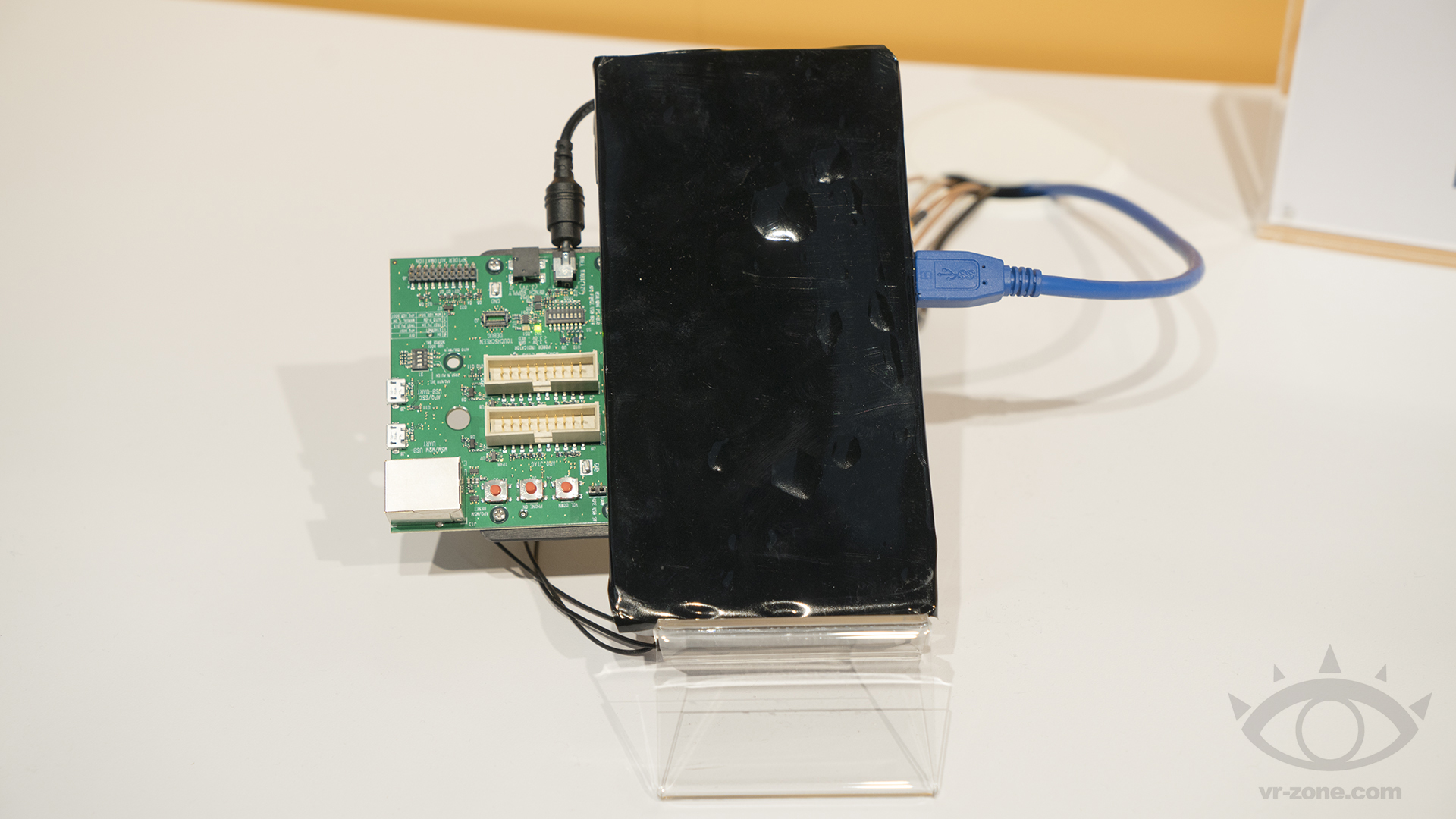 During MWC 2015, one of the less mentioned showcasings was the joint one of Qualcomm and Ericsson. They demoed LTE-A Cat 11, that’s able to offer download speeds as high as 600 Mbps. 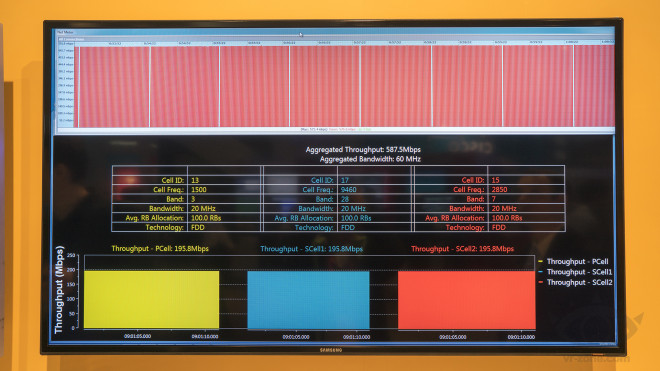 They didn’t announce what modem was being used, but I’m guessing that sometime in the next year or so we’ll see a smartphone or tablet with this modem on board. Right now, the Qualcomm X12 LTE model is able to go up to LTE-A Cat 10, that gives you 450 Mbps download speeds, plus an uplink of 100 Mbps. Cat 11 brings it to 600 Mbps, but the upload is still 100 Mbps.

We should also mention that the Cat 11 thing needs three groups of 20 MHz Carrier Aggregation to achieve. Right now, Cat 9 is one of the most popular up and coming network technologies, with 300 Mbps and even that isn’t covered by all flagships launched recently. SK Telekom usually delivers premieres of this sort, with its LTE-A Samsung and LG phones being at the forefront of innovation. 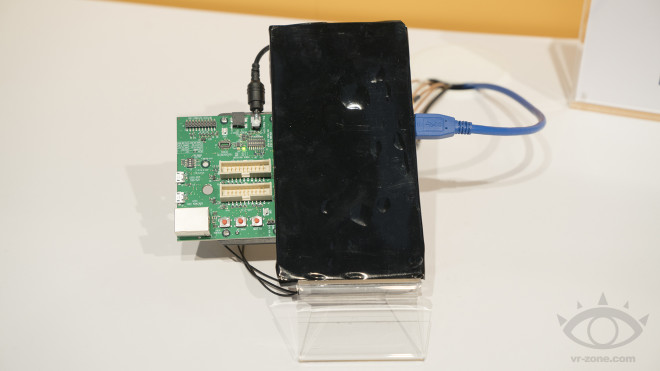