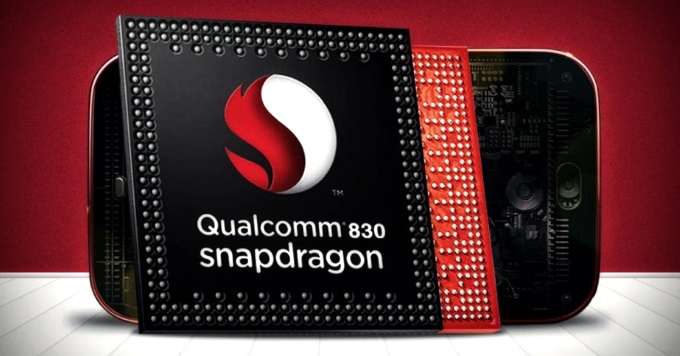 Qualcomm Snapdragon 820 is the most powerful CPU of the moment, at least if you ask AnTuTu in its latest version. Xiaomi Mi 5 and Galaxy S7 have been setting records thanks to this chip and its 4 cores. Now it appears that Qualcomm will revert to 8 cores in the Snapdragon 830 generation. 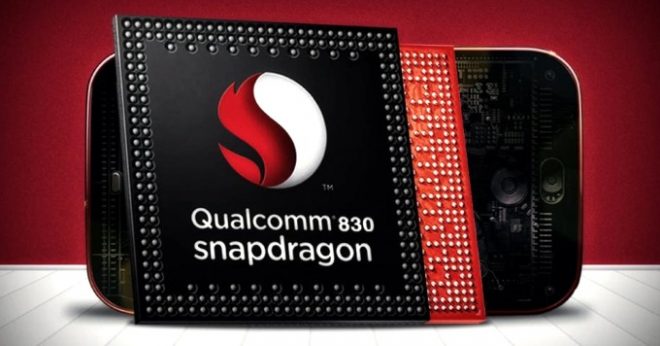 Industry analyst Pan Jiutang has some predictions about this chipset and he’s a very well informed source. He claims that the CPU already exists internally and it’s known as the MSM8998, which makes sense being higher on the ladder than the MSM8996 (S820). The new CPU will be based on a 10 nm process instead of the 14 nm one, used for the current gen chip.

LTE Category 16 will be supported via the modem bundled with the CPU. Custom Kryo cores will be present, 8 of them this time, compared to the 4 of the S820. We don’t have a clear release date for the chip, but estimations have it ready around late 2016, up till the first quarter of 2017. In the meantime we’re waiting for the Qualcomm Snapdragon 823, with a clock upgrade from the current unit (up to 2.8 GHz).