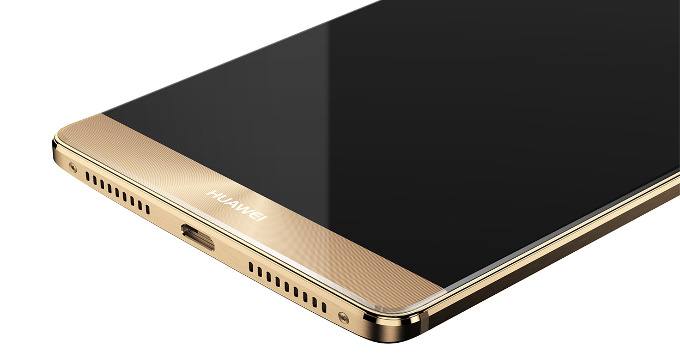 It would appear that Huawei won’t simply be content with having the P9 and P9 Plus as the top dogs of 2016, so they want to improve on them with a phablet. That model is said to be the Huawei Mate 9 and there are already rumors about it. 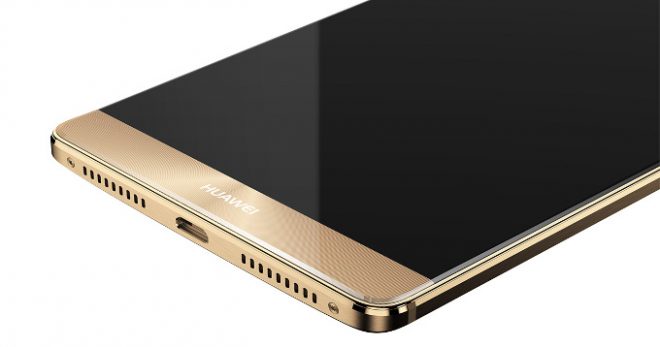 Well connected analysts, such as Pan Jiutang are claiming that the Chinese manufacturer is going to release the phablet in later 2016, with a very powerul Kirin 960 processor inside. Keeping in mind that the Mate 8 was launched in November last year, we’re expecting the Mate 9 to come this fall, as well. It’s said to have two 20 megapixel sensors as the back for the dual camera and the HiSilicon Kirin 960 processor, made using 16 nm nodes.

The CPU will rely on the next gen Artemis cores from ARM and provide a powerful octa core graphics chip. LTE Category 12 will also be available thus. Sadly we don’t have other details and can’t even tell if there will be Leica tech on board or not. We expect a metal body, a big display, probably with a Quad HD screen this time and maybe even 6 GB of RAM.