Home Apple Apple’s iPhone 6 is Already Selling in Million of Units; A Huge... 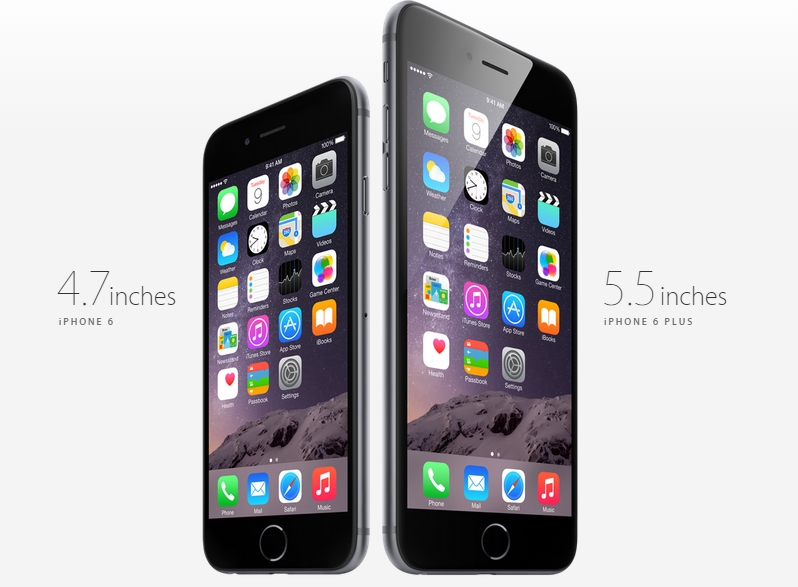 Recently, after the iPhone 6 and the iPhone 6 Plus arrived in several locations around the world, we saw how much people were in front of the stores in order to get their hands on the new device. We get to know that both devices were available in Beijing too. While the cheapest iPhone was listed for a $1300 price tag, the top of the range, the iPhone 6 128 GB was available for $1630. 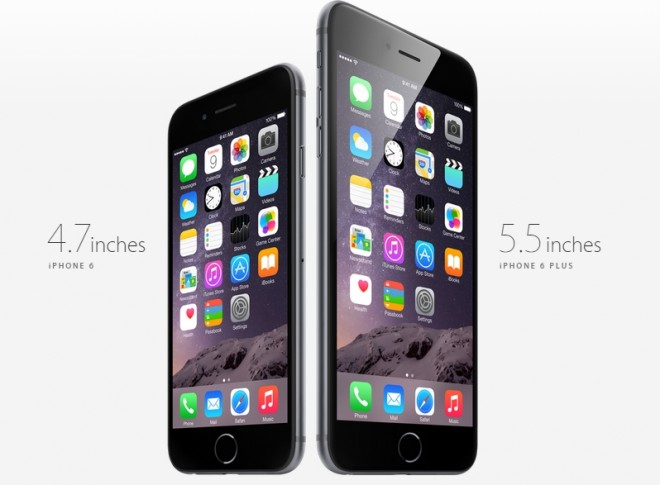 According to some sources, we found out that in Hong Kong, customers were allowed to book just two devices in order to offer phones for all the people waiting in line. After the first supply of iPhones was gone, another shipment was ordered from Beijing. In terms of price, the iPhone 6 Plus was available for $2.280 (16 GB), $2.520 (64 GB) and $2.770 for the 128 GB version.

Even if right now the Foxconn factories are working at full capacity, they aren’t able to support the entire market, especially Hong Kong for the Chinese market. As we can see, like in every year, Apple manages to sell millions of iPhones in just the few days after the officially announcement. Will you buy the new iPhone?