Archos is readying something for June 11th, the date when it’ll announce a new device in Paris. Seemingly, it’ll be an Internet Media Tablet with voice support and Android on board, the likes of which we’ve seen back in February, after the company’s first announcement. 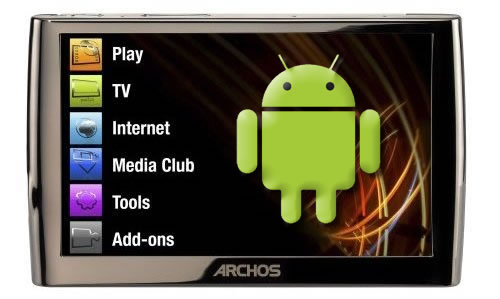 The manufacturer is already famous for its Archos 5G device launched last year and supporting high speed wireless data connection. The new Android-based device will be able to make and receive voice calls, as a bonus and it turns out that it’ll be a 10mm thick gadget packing a 5 inch touchscreen.

Rumours claim that we’ll be seeing a super Android phone with pretty decent multimedia features, as appealing as any other Archos device and probably with cool apps on it.