Everyone goes iPhone nowadays, so Eminem couldn’t be an exception, although he’s no Trent Reznor, when it comes to multimedia and new media marketing. Turns out that the famous rapper launched an iPhone game as a promotional method for his comeback album Relapse. 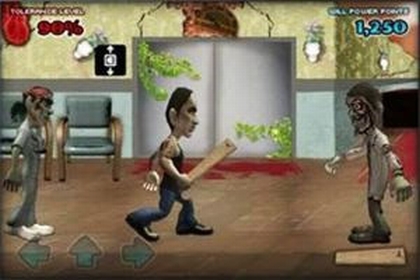 Em and his crew stated that the new iPhone title continues the teaser video for the 3 A.M. single. What’s it all about? A murderer/maniac running through the woods and it’s pretty easy to guess who the character is (Slim Shady). We found out that the game should be released today, so look sharp and try it out, in case it doesn’t get delayed.