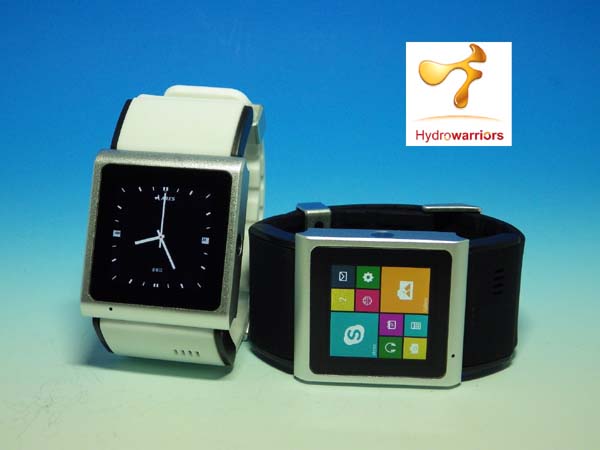 Ares has released a new smartwatch, the EC309 model, that has a waterproof case and Android 4.0. The product brings 3G features and it’s priced at $315. The wearable device can be found on NTT DoCoMo and Softbank and also offers VoIP support.

Inside we find a dual core processor, a GPS, G Sensor and we’ve got WiFi support on board as well as Bluetooth 4.0. There’s even a 2 MP camera in the mix, so basically, this is a low end smartphone placed at the wrist. Ares EC309 has IPX5 waterproofing and can easily be used outdoors and for winter sports. There’s a special plasma nano coating, that protects this model from “acid”, according to official sources.

I should also mention that the smartwatch has a square design, 4 GB of storage and 512 MB of RAM. It also comes with a 240 x 240 pixel display and weighs 72 grams. Its battery provides 180 minutes of talk time or 100 hours of standby time. 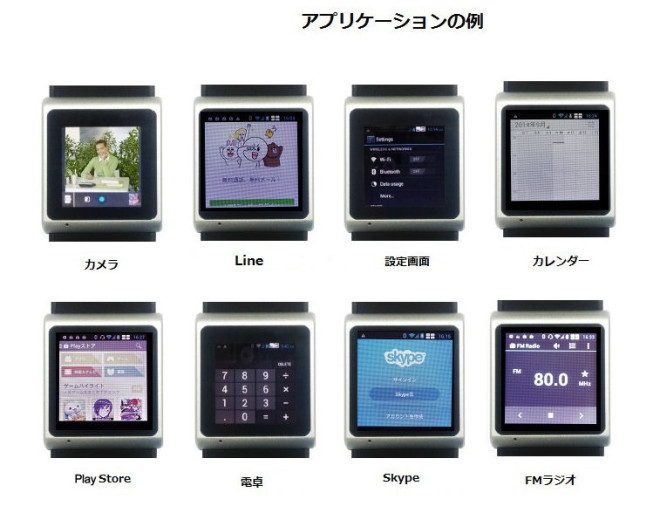