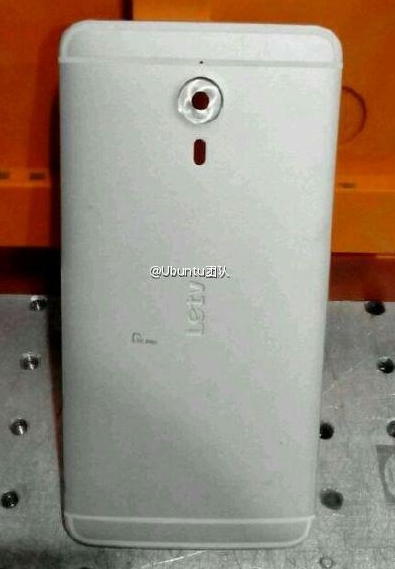 A few weeks ago, here on GSMDome we showed you how the development process of the first LeTV smartphone is going on. As you found out, LeTV is a Chinese company known for its video-content platform and its Smart TV business, and now they want to bring something on the smartphone market too.

Today, a new couple of live pictures with the phone in case that looks like a combination between an iPhone 6 and a HTC One, arrived on the web accompanied by several information too. According to some Chinese sources, LeTV will launch three different versions of this phone with screen sizes ranging from 5.5 to 6.3 inches, and they will be named S1, MX1 and X1. 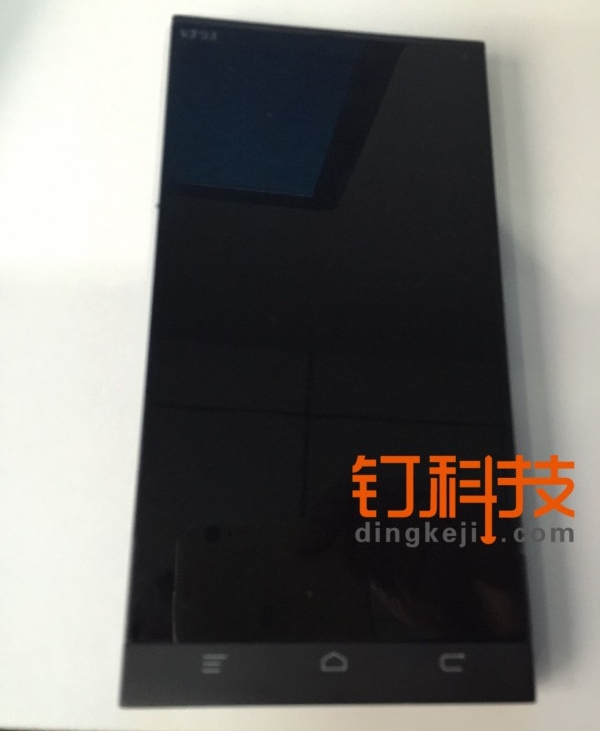 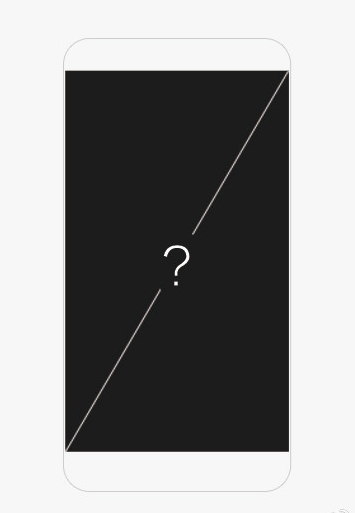