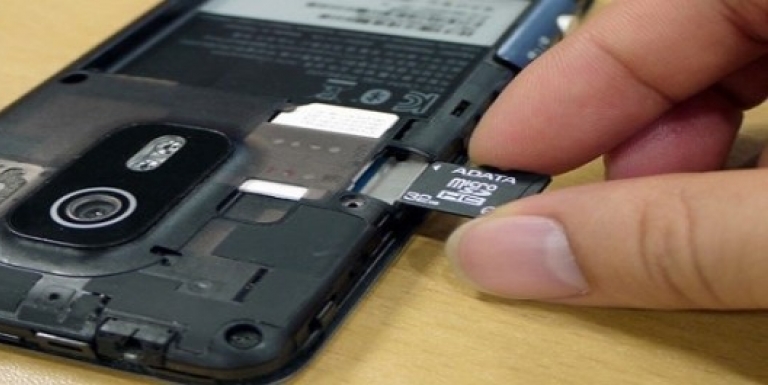 You’ve probably noticed that over the past year more and more Chinese device makers have been offering up smartphones with 64 GB of storage from the get go, no smaller version, no nothing. This trend is confirmed by a recent study done by researcher Counterpoint Research, showing that these companies surpassed LG and Samsung when it comes to generous storage. 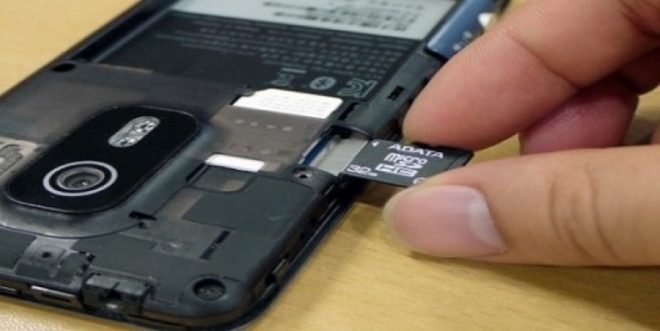 The study shows that on average Apple is the company that has the most storage to offer. The average built in flash memory capacity is 66 GB for the Cupertino firm and keep in mind that these figures apply for Q3 2016 and only for the top 10 smartphone makers. Next up is Vivo, with 47 GB, then Oppo with 38 GB and Xiaomi with 30 GB. Huawei completes the top 5 with 25 GB of storage.

Samsung is sixth, with an average capacity of 24 GB and LG seventh with 20 GB. These two firms are actually lower placed than the average for all Android smartphones, which is 27 GB. Of course, LG and Samsung also have a ton of entry level and midrange phones with lower capacities, which explains their average storage on offer. 16 GB phones are compensated with microSD card slots and cloud services, of course. In the meantime the percentage of 8 GB or less handsets shrunk from 38% in Q3 2015 to 12% in Q3 last year.