Home Chinese phones LeTV Smartphone Is The Perfect Combination Between an iPhone 6 and a... 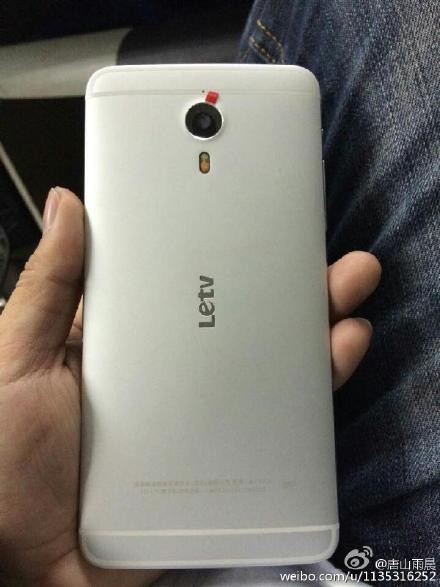 If you’re still wondering which one to choose between iPhone 6 and HTC One, the why don’t you get a phone that looks and feels like both? Well, soon you’ll might get your hands on such a device straight from China, more precisely from the Chinese company LeTV.

This company is owning at the moment a video-content platform and a Smart TV business, and according to several reports arrived on the web last year, they want to launch products in the mobile market too. Even if some rumors said that a couple of smartphones were supposed to be introduced on the market in the 4th Quarter of 2014, it seems that this launch postponed for 2015 instead.

As you can see from the picture above, this smartphone comes with a case that looks like a combination between the iPhone 6 and the HTC One M8, with some elements different from the original products. While the specs wait to be unveiled, we think that this one might bring some high-end features as Chinese companies are used to do lately.

You must know that back in August last year, a video showing a concept of this LeTV smartphone was uploaded yo YouTube. From what we can notice, it looks that the phone brought a projector, a rear camera with optical zoom and an edge-to-edge display. However, you should not make big hopes, as such features won’t be seen on a Chinese phone.