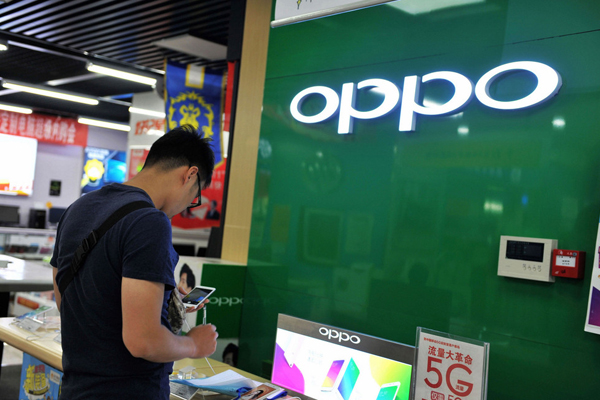 It would appear that smartphone sales in China had a great 2016 finale, judging by the latest numbers published by Canalys. They showed that in Q4 of 2016 the smartphone shipments in this country hit a record number of 13.1 6 million units.

Once again, these are handsets only shipped in China and they account for almost one third of the worldwide shipments. These results were also the highest quarterlies in history, showed the same study. Shipments for the whole year got to 476.5 million units, a 11.4% bump from the 2015 levels. Huawei moved 76.2 million units, being the leader of the smartphone market last year, followed by Oppo with 73.2 million.

Vivo came in third with 63.2 million, showed the same Canalys study. Apple, Samsung and Xiaomi are adjusting their local strategies to become more competitive and Huawei is consolidating position in tier 1 and 2 cities. They also started taking market share from Oppo and Vivo from the tier 3 and tier 4 cities. Oppo and Vivo are meantime upscaling to pricier areas.

2017 will bring a tougher competition among these local brands, as they release more competitive products. Xiaomi is placed fourth in China, while Apple is fifth. The former shipped 51.4 million smartphones, which is a 21% on year decline, while Apple moved 43.8 million handsets, also a decline by 18.2%.