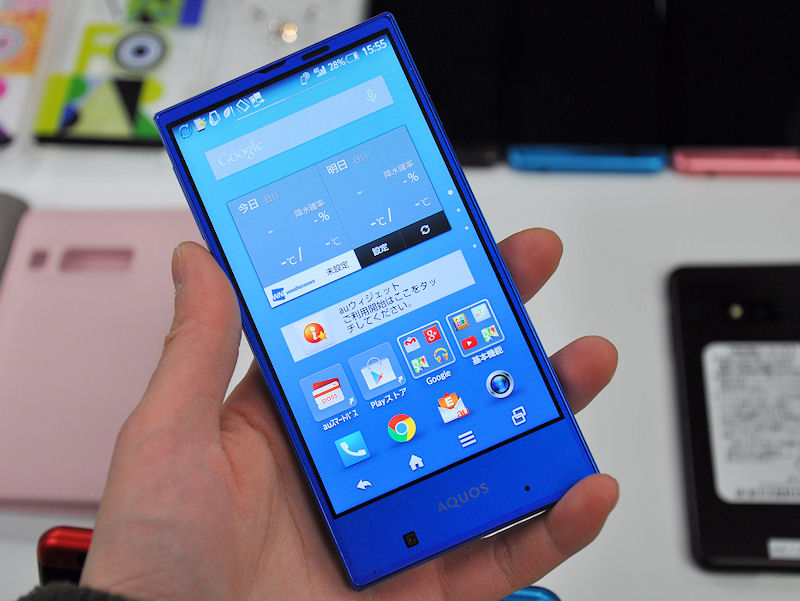 Sharp AQUOS Serie Mini SHV31 is a new smartphone that’s very compact, with a waistline of only 6.3 mm. This model follows in the footsteps of the Aquos SERIE Mini SHL24 and it comes with Android 4.4 on board and VoLTE support. 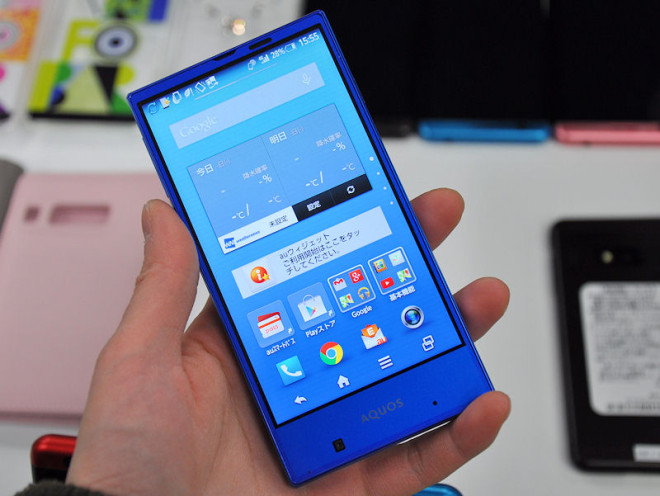 The product adopts the IGZO LCD screen panel, with very narrow edges and a Full HD resolution. It has a 4.5 inch diagonal, which justifies the Mini part of the smartphone’s name. Apparently, Sharp uses a special backlight here, with PureLED technology, for a more vivid screen. This device has 150 Mbps download speed, WiMAX2+ support and voice over LTE capability.

A premiere is the inclusion of “Emopa”, a sort of technology that makes the phone speak for itself. The voice feedback happens spontaneously, as the phone “talks” without being asked. It’s supposed to establish an emotional relationship between the phone and its owner this way. Specs of the Sharp Aquos Serie Mini SHv31 include a Snapdragon quad core 2.3 GHz processor, 2 GB of RAM, 16 GB of storage, a 4.5 inch Full HD display and a 2120 mAh battery. 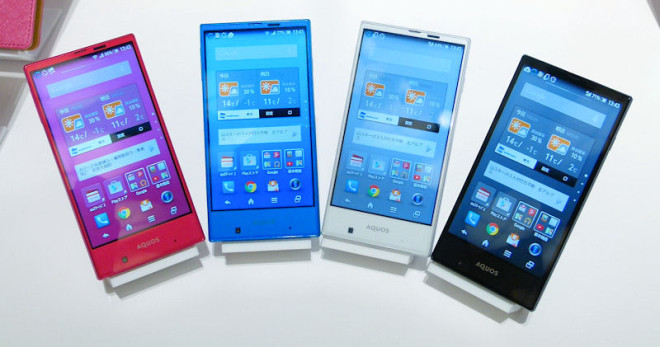 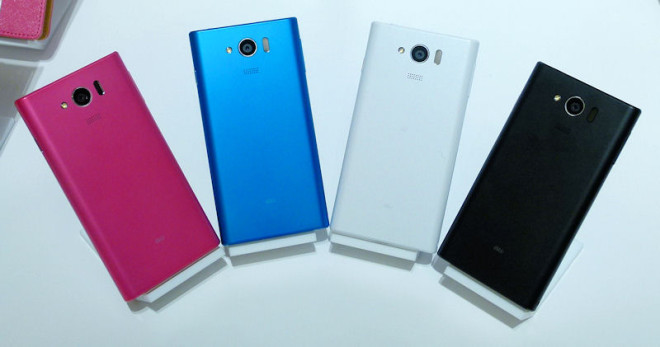