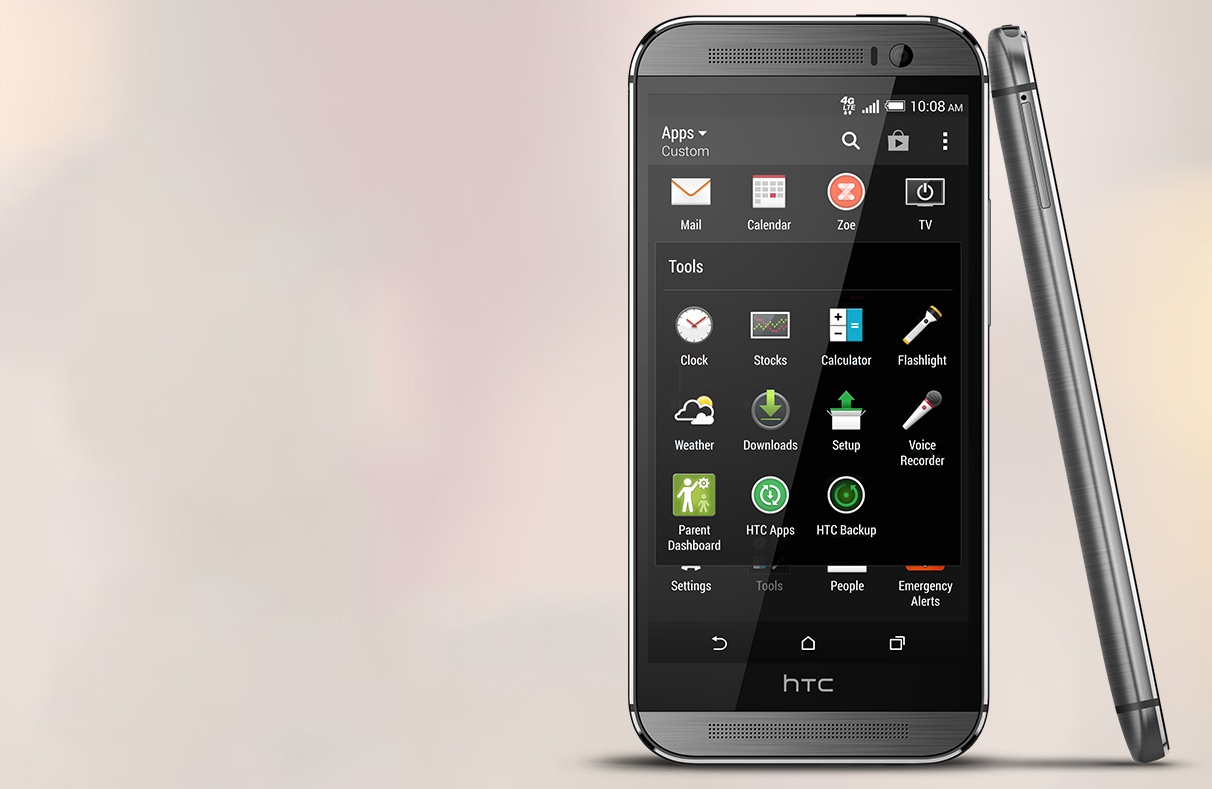 One of the most credible sources out there when it comes to the specs of new smartphones that are going to be introduced on the market is also Bloomberg, publication that today unveils some information about a long-expected device named HTC One M9. 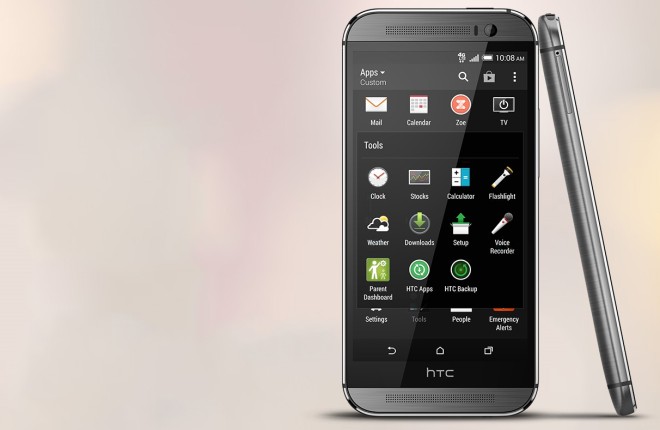 According to a familiar source within the development process of  this phone, it seems that among its specs we’ll get this time a 20-megapixel rear camera sensor, component accompanied by a 4-megapixel front-facing camera with Ultrapixel technology.

Also, we get to know that HTC One M9 will be similar to the actual model in both design and size. From the hardware point of view, we’ll get an octa-core Qualcomm Snapdragon 810 processor, and Dolby Audio 5.1 technology. There’s also a rumor about the fact that HTC is going to launch a first smartwatch at MWC.