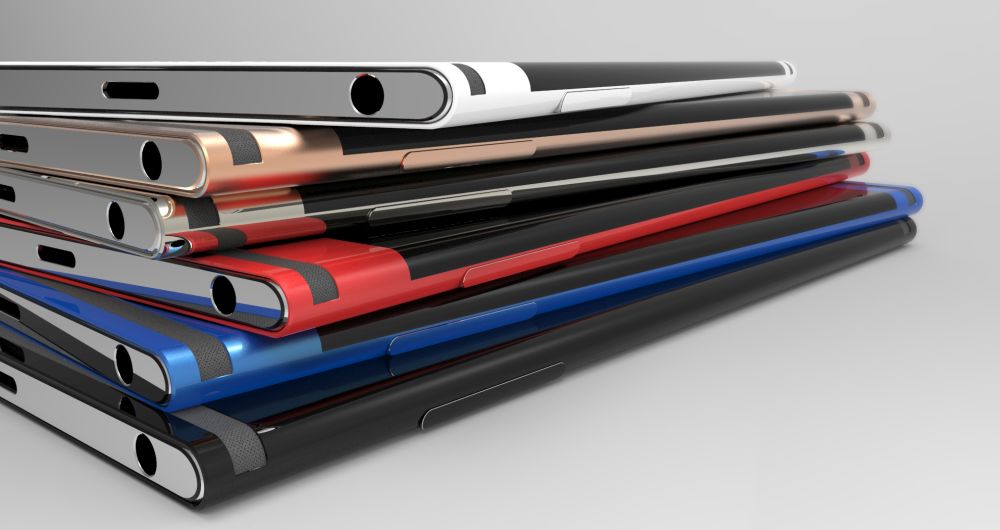 Sony Xperia concept phones tend to always look better than the real models and this is also the case with the Xperia Curve. Rendered by Jermaine Smit, this model seems to take design cues from both the Lumia series and the latest rounded edges handsets from LG and Samsung. 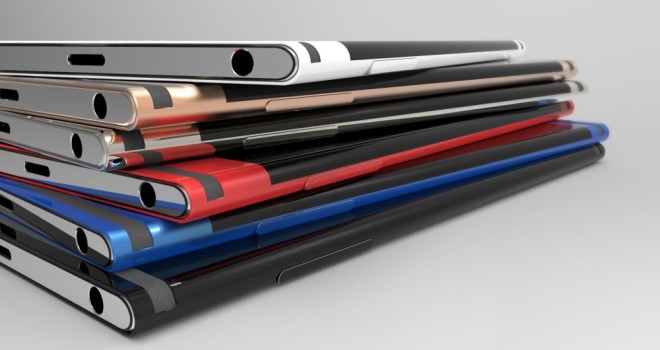 It does keep a slight part of the Xperia Omnibalance design, but only a bit. The smartphone is a high end one, with a 5.2 inch curved AMOLED screen, 3 GB of RAM and a Snapdragon 810 processor. It also has 32 or 64 GB of storage, a 21.9 MP back camera and a front 4.9 MP selfie cam. These specs would fit the Xperia Z4 perfectly, so the concept is rather realistic.

Xperia Curve comes with a waterproof and dust proof case and it adopts colors like red, blue or gold. The waterproofing this time doesn’t involve lids on top of ports, as the USB connector for example has its power cut when water is detected around it. There’s a dual LED flash in the mix, JBL front speakers and overall the design is very elegant and much more appealing than the one of current Xperias.