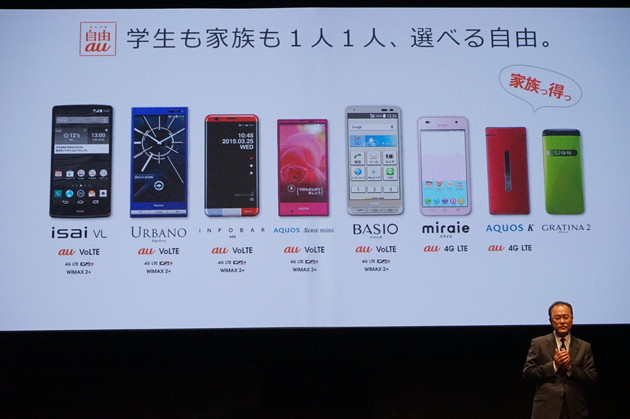 Japanese carrier KDDI held a conference today, announcing a series of new smartphones, all of them with VoLTE support and improved call quality. The new 2015 Spring lineup was announced, including the fresh LG G3 (Isai VL LGV31).

Kyocera brought the Urbano V01 phone and there was also the Infobar A03 handset, plus Sharp’s small Aquos Serie Mini SHV31 handset. Also from Sharp, the Aquos K model appeared, after some speculation and rumors. Kyocera’s Infobar A03 is a 4.5 inch handset with Full HD resolution on a TFT panel, plus a Snapdragon 801 2.3 GHz quad core CPU inside. It also has 2 GB of RAM, 16 GB of storage and a 2020 mAh battery. 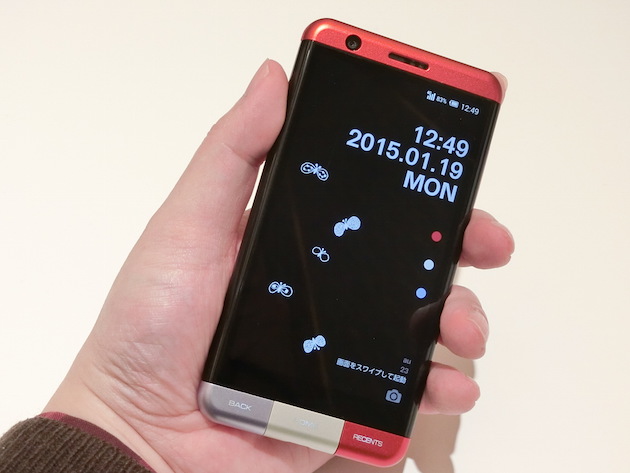 This one is a waterproof phone, that’s also dust proof and it packs a 13 MP main camera and 2 MP front shooter. The device comes in mid February, with an aluminum shell. Sharp Aquos Serie Mini SHV31is a 4.5 inch Full HD IGZO device, with a Snapdragon 801 CPU, 2 GB of RAM and 16 GB of storage. It stands out through a 13 MP camera, waterproof case and a 2020 mAh battery, as well as the intelligent emotional voice assistant Emopa. 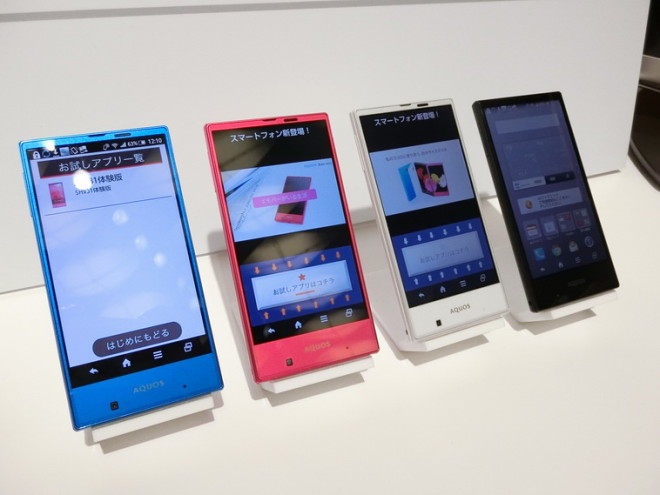 Sharp Aquos K was another interesting presence, with a modest Snapdragon 400 CPU, 1 GB of RAM, 8 GB of storage and a 3.4 inch qHD display. This is a flip phone with a 13 MP camera and waterproof case, but without Google Play service support or VoLTE. 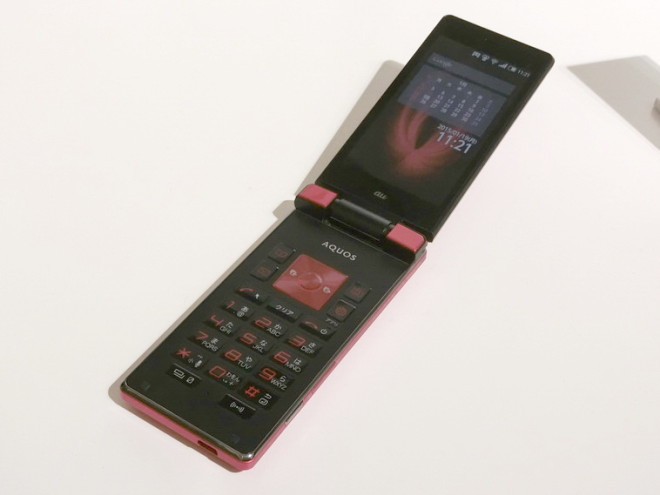