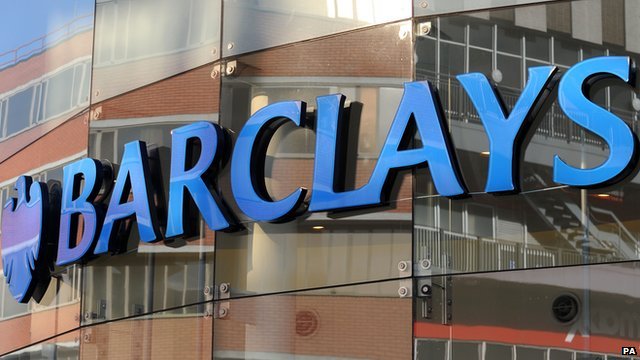 British bank giant Barclays has upgraded HTC’s stock rating for the first time since 2011, following a period of improved sales for the Taiwanese phone maker. The bankers certainly noticed the company’s smart switch from high end smartphones to midrange devices in 2014.

HTC’s strategy changes were appreciated, including material cost structure development, a strong cash deposit, decent patent holding and good partnerships with carriers. Thus, HTC’s stock rating has been upgraded from underweight to overweight, while the price target for HTC shares has gone from NT$100 ($3.17) to NT$200. It’s important to mention that over the past year, HTC dropped out of the top 10 global smartphone shipment rankings.

They held as little as 1.5% of the global smartphone share, according to IDC research data. With improved strategies and a focus on midrange, we could see HTC growing again, maybe to enter the top 10 smartphone makers in the next year or so. HTC Hima will play a bit part in that…