Home ASUS ASUS Ready to Ship 30 Million ZenFone Devices in 2015, According to... 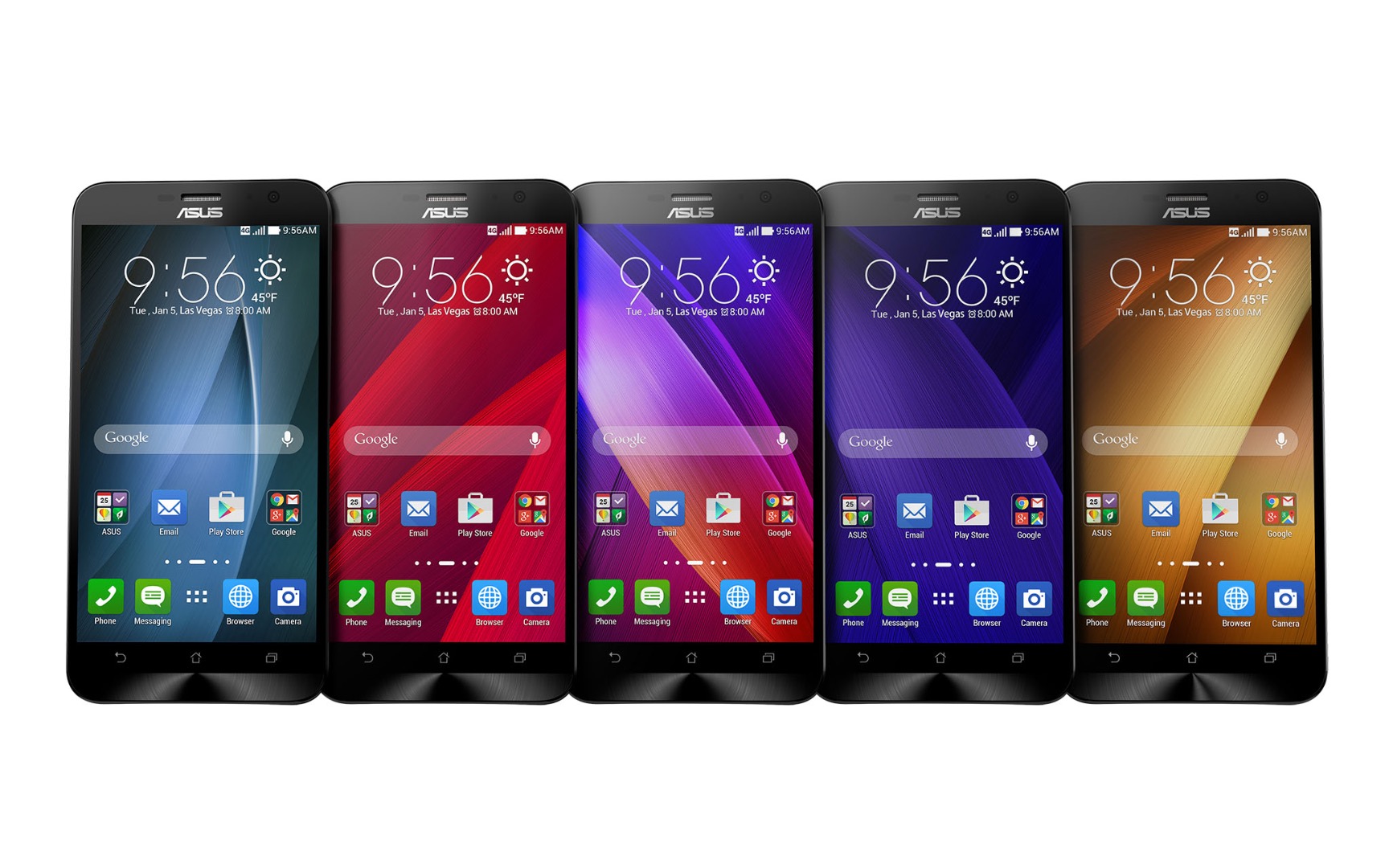 We’ve seen ASUS upgrade its shipment predictions for the ZenFone devices for about 2 or 3 times this year and now it happens again. This time, the number is bumped to 30 million units shipped throughout 2015. 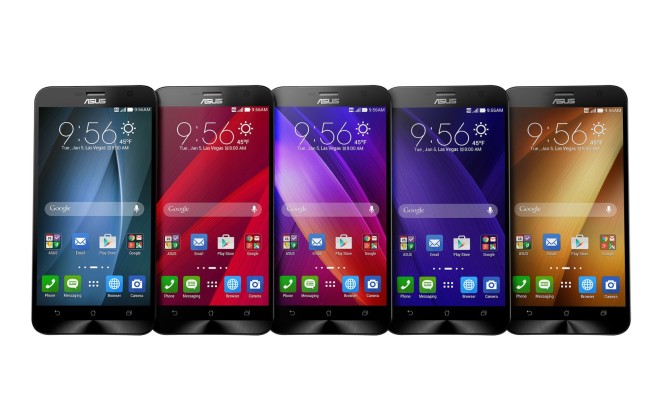 The previous estimation was 25 million and ASUS already increased its component orders to partners. Shipments of the ZenFone 2 series phones will reach 2 million units in May after the handset’s launch in March. Monthly shipments will go to 2.5-3 million units in June. These estimations are also important for partners, who will apply special prices or discounts for ASUS components.

It appears sources are saying ASUS intends to use Intel processors, as well as Qualcomm ones, judging by their orders. Sales in China will be vital for reaching the 30 million goal, said the same suppliers. In the meantime, the same ASUS is expected to ship 300k to 500k ZenWatch and VivoWatch units this year.