Home ASUS Asus Smartwatch Already Has a Succesor Planned Even If the First Generation... 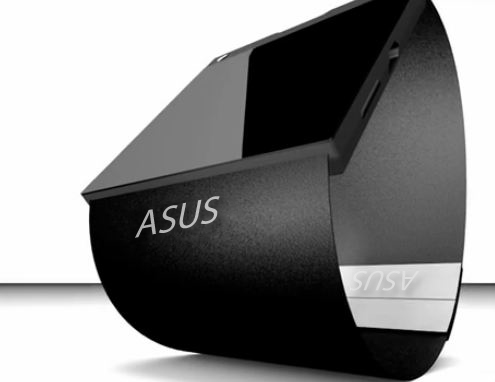 A few day ago, ASUS made a interesting affirmation during investors conference on Tuesday, when Jerry Shen, the CEO of the company said that their first smartwatch could be released on the market as early as September at IFA 2014 expo in Berlin. Also, it seems that Asus has already a successor planned for this smartwatch even if the first generation isn’t launched.

This plan to getting in to the developing of the next smartwatch stand behind the high market expectations as Asus said the fact that this portable device has been well-received by Google Inc. who provides the Android Wear platform. Shen said: “We’re dreaming big about the future of wearable devices, but the dream will not come true this year or in the first half of next year because the market demand has not picked up”.

As it seems, the wearable business is not expected to contribute greatly to Asus’s revenue during its first smartwatch’s life cycle over the next nine months, and the company is likely to release a second-generation model of the watch.