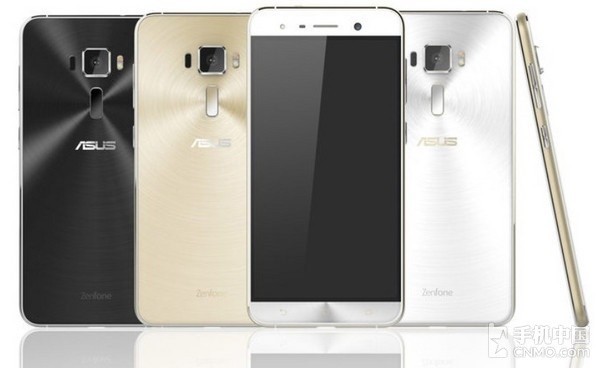 The ASUS CEO, Jerry Shen confirmed this week the fact that the company he leads is going to unveil the ZenFone 3 lineup next month, possibly at Computex 2016. We’re expecting a series of models from the ZenFone 3 lineup, including a Deluxe and Max unit.

These will be midrangers, according to the same official and seeing how Intel canned its mobile CPUs, ASUS will opt for Qualcomm Snapdragon chipsets on 90% of its new smartphones. The rest of 10% goes to MediaTek. ASUS began 2016 with a blast, growing over 40% on year in the first quarter of the year, thanks to strong sales in Southeast Asia, Brazil, Russia and Europe.

The ASUS ZenFone 3 models are expected to operate in the $260-$307 price range, but some will also compete with Huawei and Oppo models in the $300+ segment in China. The new phones will reach stores in 6 countries in August and they’re expected to include a metal chassis, new design, at least one model with OIS and 6 GB of RAM, plus more goodies.