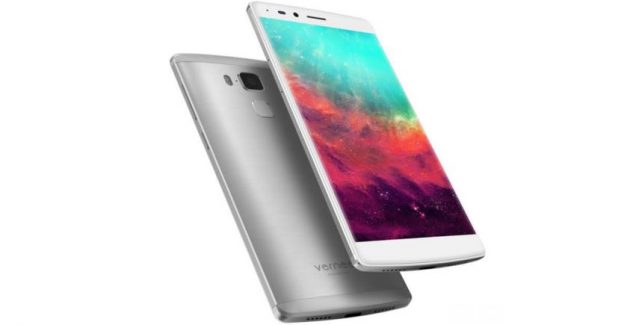 One would break the news about the Vernee Apollo Lite handset, by referring to it as a handset that doesn’t have an audio jack, while others would mention the fact it’s one of the few devices with a MediaTek Helio X20 CPU inside. Well there are even more things to baffle you about this model and they’re detailed below. 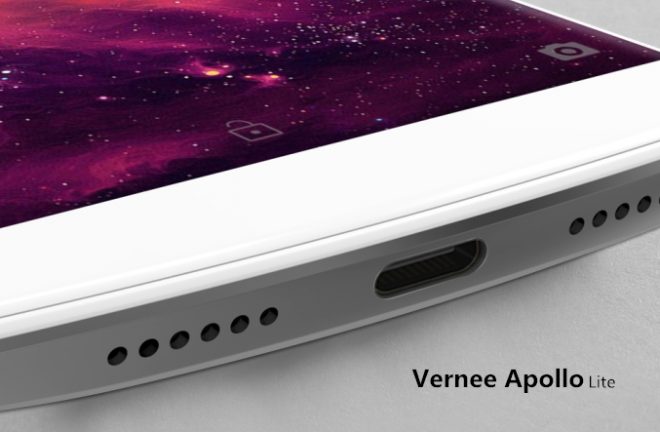 This smartphone has an USB Type C port and also brings support for lossless digital music output, which will be offered via said USB port, in lieu of the audio jack. The whole system seems to be somehow connected to the Helio X20 CPU and after LeEco adopted this system, it’s now Vernee’s turn. Here’s what the Vernee Lite specs list looks like:

There’s also a fingerprint scanner and an unibody metal design in the mix and Vernee said this product will be available from June. I should also mention this is a dual SIM phone and I wouldn’t be surprised to see a 5 MP front camera here. Expect a price around $200, if you allow me to speculate. 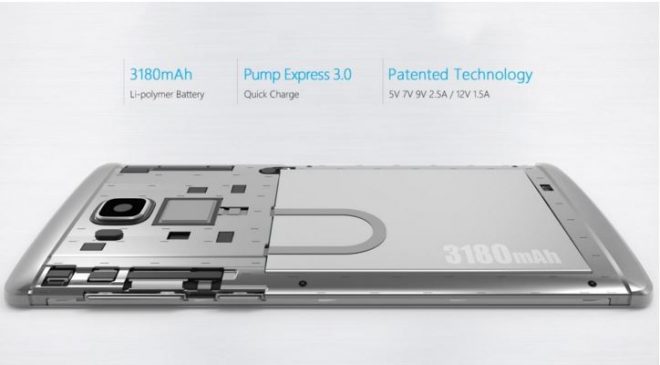