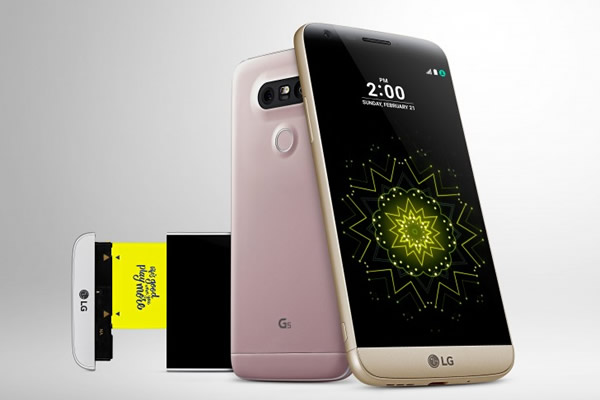 Today, out of nowhere LG decided to launch the LG G5 SE and LG Stylus 2, that made their debut officially and locally during the Thailand Mobile Expo 2016. We knew of the existence of the LG G5 SE, as a lite version of the LG G5, meant for countries not fond of VR like Brazil. Meanwhile the LG Stylus 2 is a familiar face, after having seen it at MWC 2016. 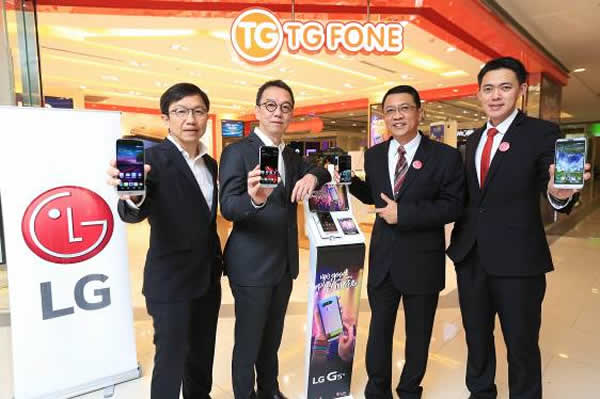 LG G5 packs a 5.3 inch Quad HD screen, plus a dual camera setup, with a 16 megapixel and 8 MP shooter, like the LG G5. Actually, it’s all exactly like the G5, modular design included, with those extra speaker and battery modules attached to the lower part, plus the same chassis. However, the RAM drops to 3 GB and the Snapdragon 820 CPU is replaced by a Snapdragon 652.

The price acts accordingly, dropping to $618. Then we have the LG Stylus 2, with a HD 5.7 inch screen, a 3000 mAh battery and a main 13 megapixel camera. There’s also an 8 megapixel front shooter and stylus bundled with the model. It brings 1.5 GB of RAM and opts for back Power and volume buttons. This one is priced at $248. 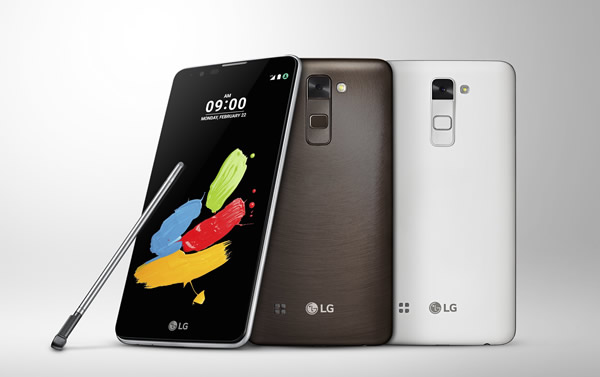