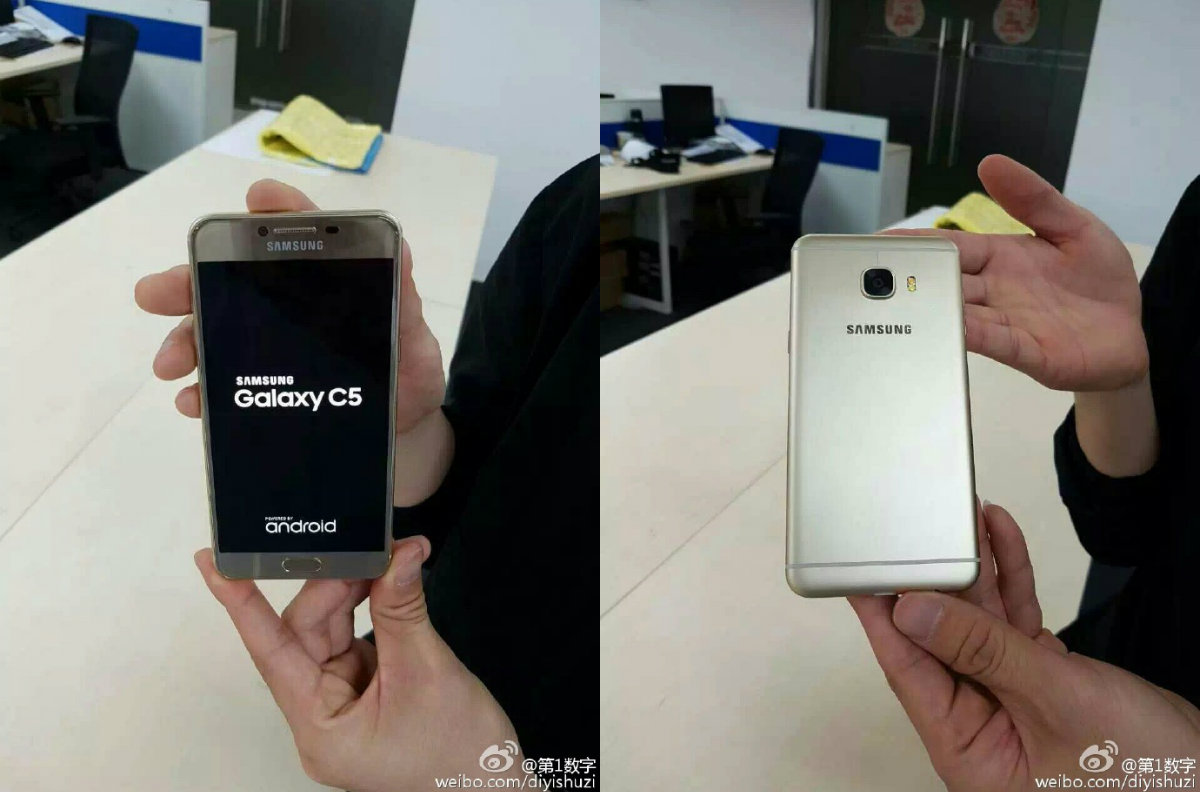 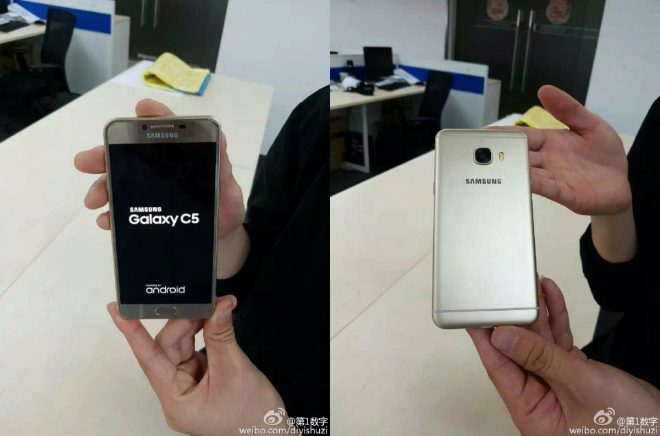 After being certified by Bluetooth SIG, now it’s time to find out their specs and prices, courtesy of a source from China. Both models will feature a metal unibody case, that will be between 6 and 7 mm thick. Available in silver, gold, pink and gray, the handsets will have all the specs in common, aside from the diagonal and battery. 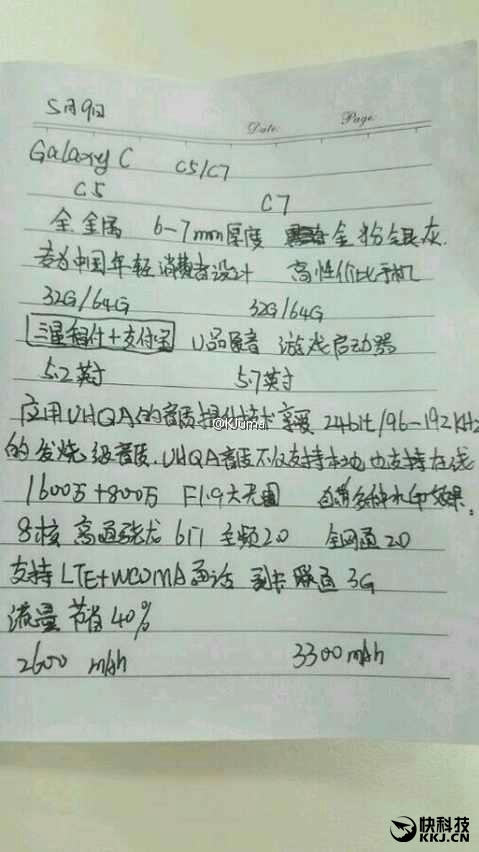 Selfies are being taken care of by 8 MP shooters. Turns out that the Galaxy C5 will be priced at $246 in China and the Galaxy C7 at $276.