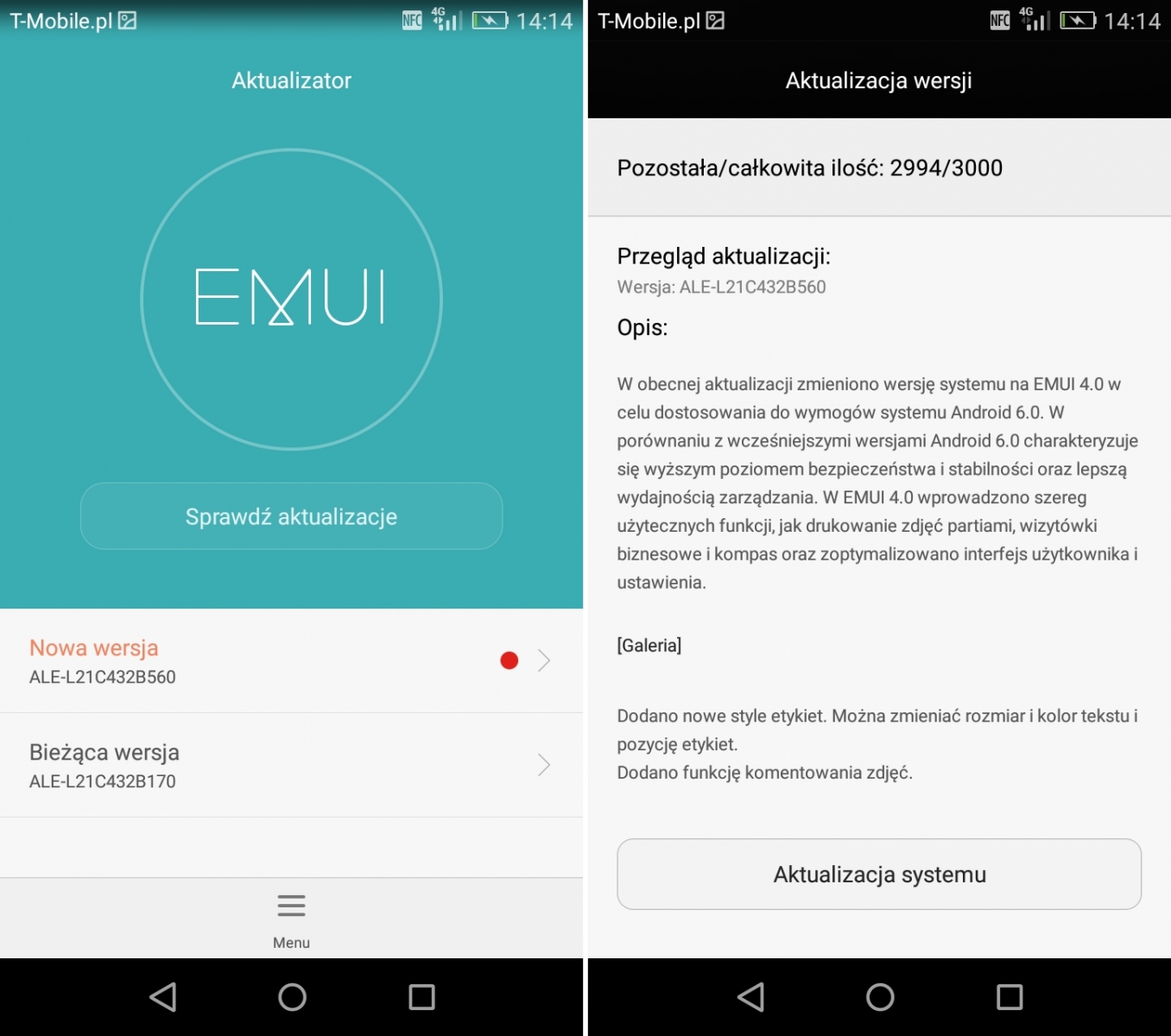 Huawei P8 may have been well received last year, but the Huawei P8 Lite was also a hit, reaching 10 million models sold. It’s no wonder people were getting jumpy about their updates to Android Marshmallow, which have just been confirmed for the European market by Mobilissimo.ro, via a Polish Huawei fanclub. 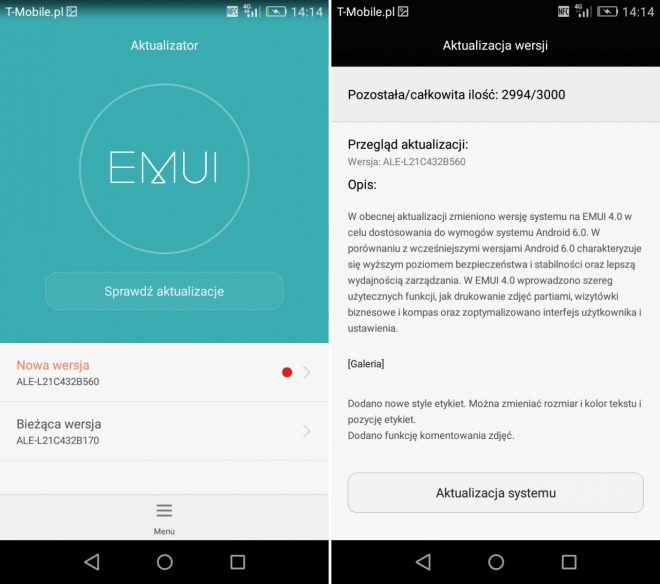 The midranger was the subject of a beta testing program for Android 6.0 Marshmallow, with the participants being rewarded with a tripod and a case branded Huawei, at least in Romania. Since that program has ended, it’s only logical that the update would arrive. In the meantime, Polish and German users of the phone have started seeing the update as available.