Home Android ASUS ZenFone 3 Gets Teased With The Figure 6, Possibly Hinting at... 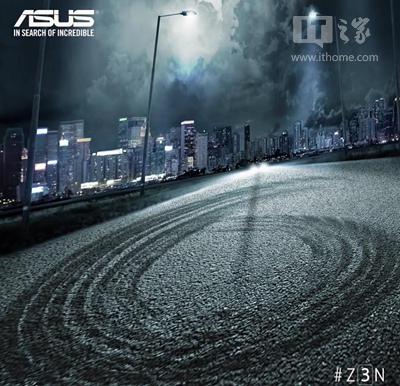 The ASUS ZenFone 3 flagship is expected to debut exactly one week from now, during a special event that takes place in Taipei. The teasing for the device has already begun and it continues today with the image below.

That one seems to show the figure 6 engraved onto the asphalt, possibly hinting that the newcomer will have 6 GB of RAM. It could be that we’re getting a 6 inch version of the device, but that wouldn’t be an innovation worthy of a teaser. Anyway, last year ASUS made the news when it included 4 GB of RAM on the ZenFone 2 and now it’s ready to go to the next level. 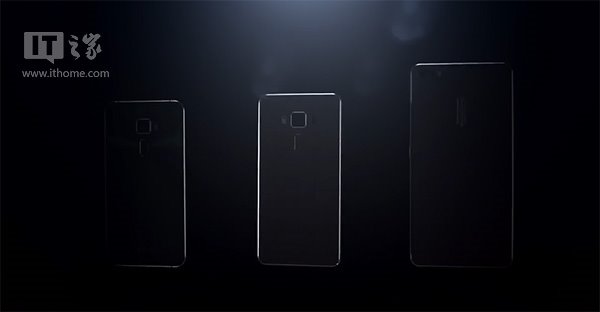 ASUS is said to be launching 3 different size versions of its ZenFone, going all the way to 6 inches. It’s also rumored that it will give up the Intel CPU in favour of a Qualcomm Snapdragon 820 or 823 and include an USB Type C port on board. Fingerprint scanning should also be here. An interesting bit about the launch teasers is that the Intel logo is still included, so some devices will have an Intel chipset.

Those will probably be the new ZenPad tablets… There’s also a teaser below that seems to hint at a 23 MP camera. 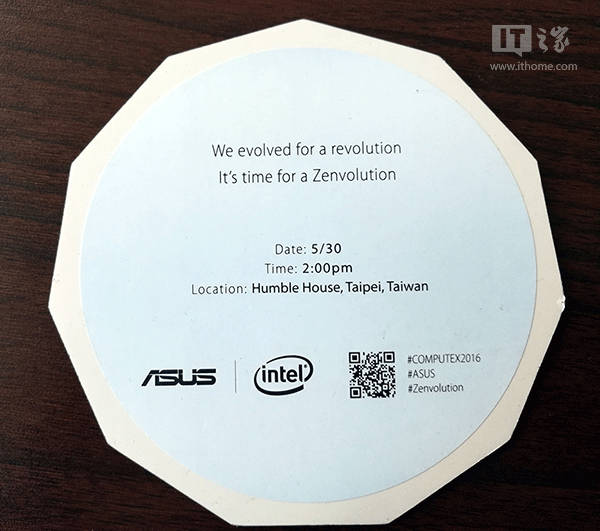 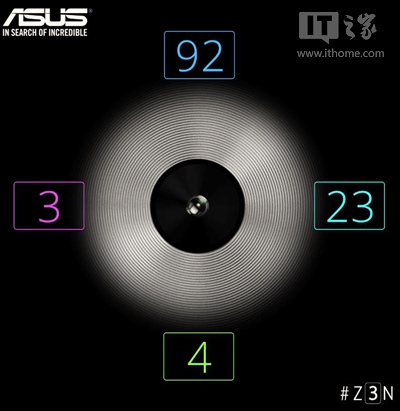