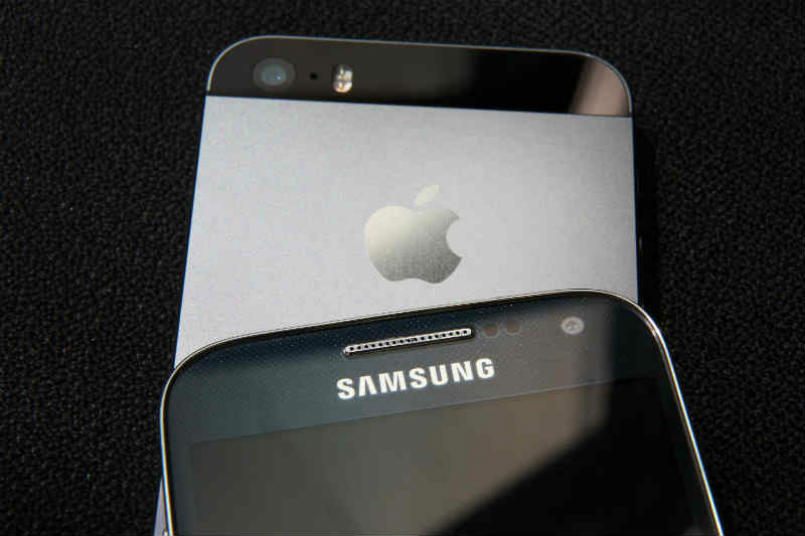 It’s a well known fact that Samsung is the number one smartphone maker in the world right now, surpassing Apple and Huawei by quite a bit. However, some countries have been under Apple’s rule for a long time now. One would think India is one of them, seeing how Tim Cook was there and was well received. Well, it’s actually Samsung that’s dominating that market, it seems. 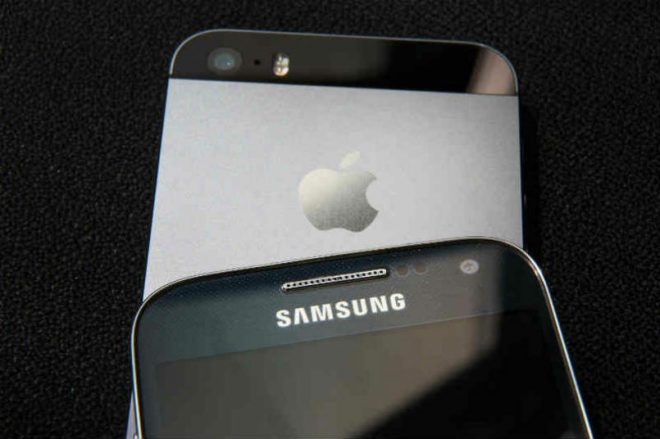 A Counterpoint Research report shows that in the fiscal year 2015-2016 Samsung managed to sell more premium smartphones in India compared to its rival. Premium smartphones are the models defined as priced over 30,000 rupees ($444). Apple is focused on that exact product segment, so this is not good news for them. The research report shows that Samsung’s market share in the premium segment was at 47%, while Apple was pretty close by, with 45%.

The year before Apple led with a market share of 43%, while Samsung was behind it, with 35%. And it’s not just one market study, since Gfk shows the same picture, with Samsung leading in the sales volume area, with 56%, as of March 2016. Apple had a volume share of 37.9% and a value share of 39.5%. Apparently, the Samsung Edge models were well received in India, as well as the Note 5.

Galaxy S7 and S7 Edge also did well, but Apple isn’t quite selling boatloads of the iPhone SE in this country. The iPhone 7 may manage to turn things around.