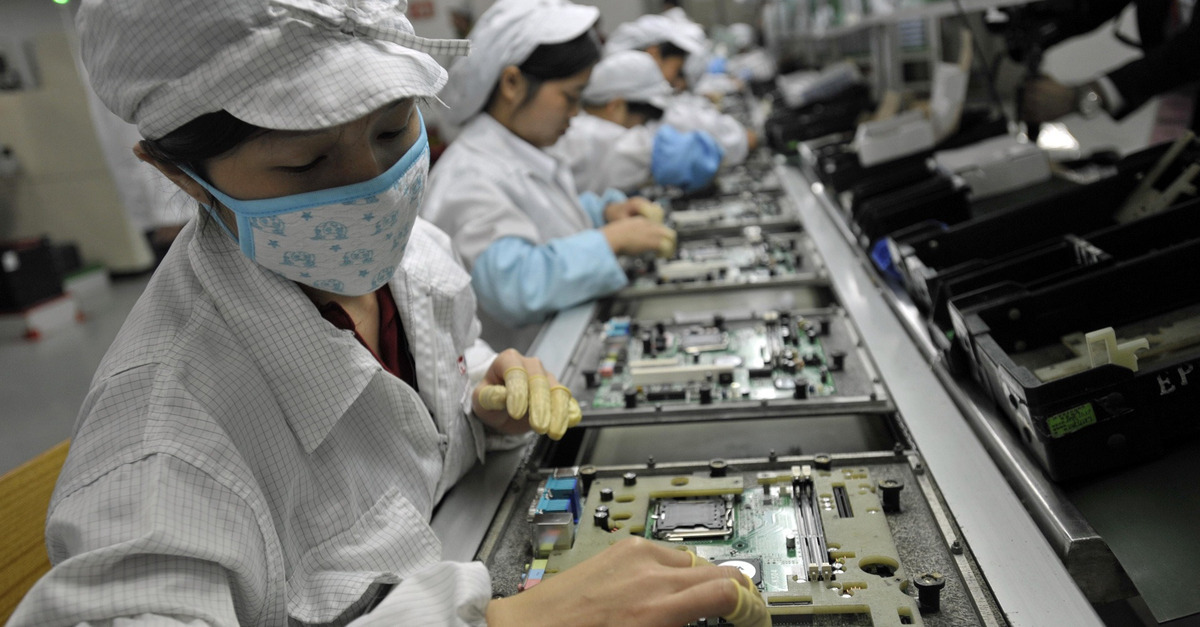 Straight from Nikkei.com publication, we get to see a pretty interesting report today, one that suggests the fact that Foxconn will build a new factory in Guzihou, China – building that will accommodate a new assembly line dedicated to Huawei devices. We get to know that this upcoming factory will facilitate the accomodation of Huawei’s expanding business. 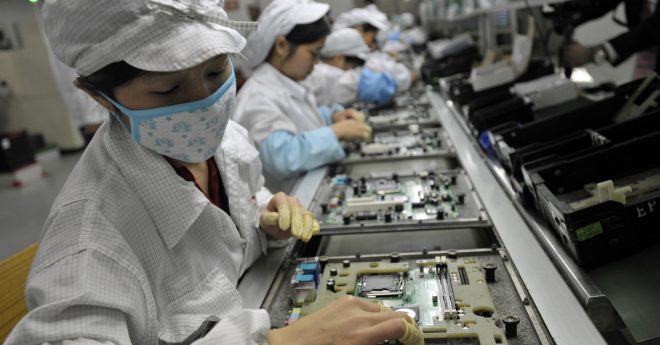 This region was choosed by Foxconn because Ren Zhengfei – one of the Huawei’s founder and actual chief executive, was born in this province. Guizhou is well known in China as one of the poorest regions of the country, location where the lower labor costs will act as an advantage for Foxconn.

Beside these information we get to know that in 2016, Xiaomi will see for the first time a year-on-year decline when it comes to smartphone shipments. According to a person familiar with the matter, Foxconn’s shipments of Xiaomi handsets will drop about 10% in 2016 compared to previous year.

As it seems, 2016 will be a pretty interesting year, and we might see some changes in world’s top smartphone manufacturers.