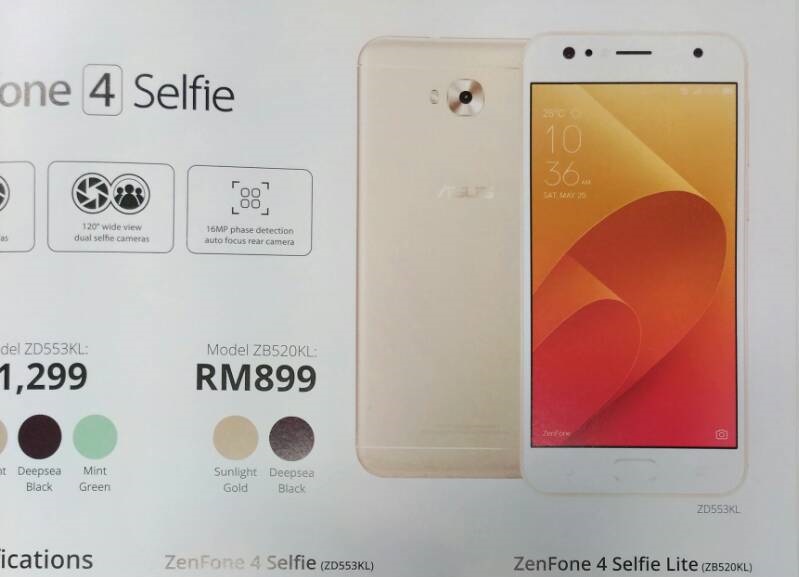 ASUS debuted two new ZenFone 4 Selfie models already, but now there’s a third one coming. It has just leaked via the image below, as well as a specs list. It’s supposed to be priced below $200 and sport a smaller diagonal. 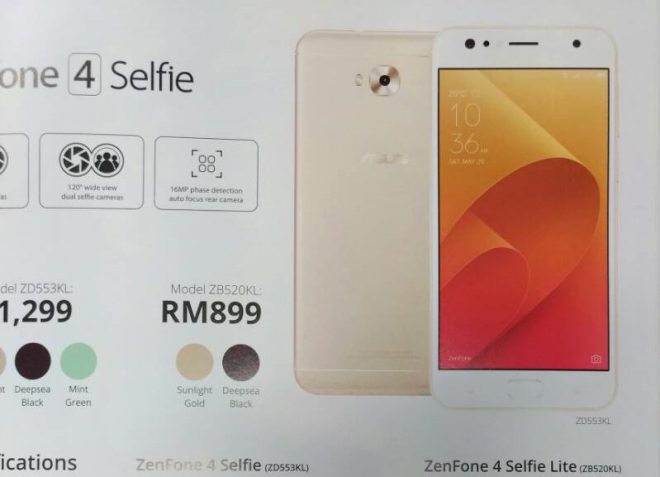 There’s no info on the storage, but we do know that a microSD card slot will be here. Android 7.0 Nougat is the OS of choice, while a 16 megapixel back camera is also confirmed. No info on the selfie shooter, but it seems like a dual one, judging from the pics. There are also expectations about the 120 degree wide angle lens for the front cam.