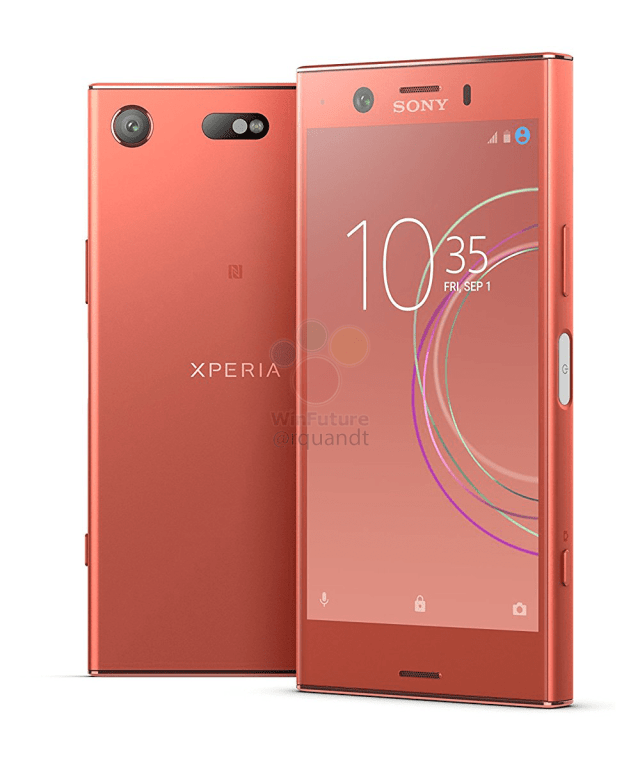 Sony is going to have a big presence at IFA 2017, where it should bring a triplet of new handsets, like the Xperia XZ1, the XZ1 Compact and the X1 model. Interestingly, we’ve seen more of the Compact unit lately, rather than the other two. Now it has just popped up in pink, as revealed below. 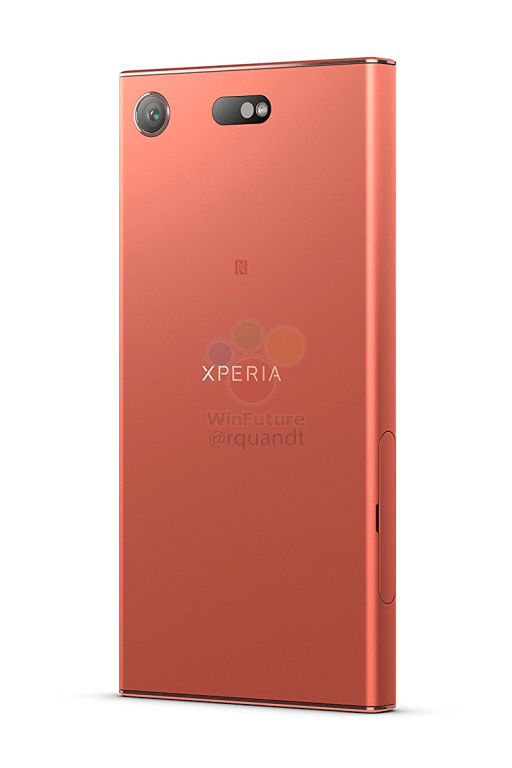 The handset looks pretty brick-ish in my book and it seems to adopt a camera with laser focus at the back. It’s got a polycarbonate body with a matte finish and the Power button on the side seems to include a fingerprint scanner. Front side stereo speakers may also happen. Sources say that this device may be as thick as 9 mm and it’s supposed to bring a Snapdragon 835 CPU, as well as 4 GB of RAM.

The screen is a 4.6 incher with a HD resolution and the back camera will feature a Motion Eye 19 megapixel sensor, probably with 960 FPS slow motion capture in the mix. A 2800 mAh battery is here and some sources even claim it will come with Android 8.0 Oreo preinstalled. Roland Quandt even predicted a price, of around $638 and various retailers started listing the newcomer in black, blue, silver and “twilight”.