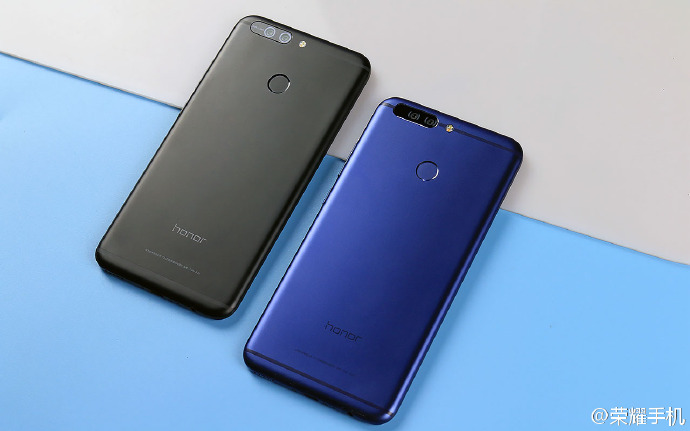 A freshly leaked Huawei Honor phone may just be the Honor V9 Mini, according to some hints. The device was just leaked on Weibo and it looks quite a bit like the midrange device announced earlier this year. 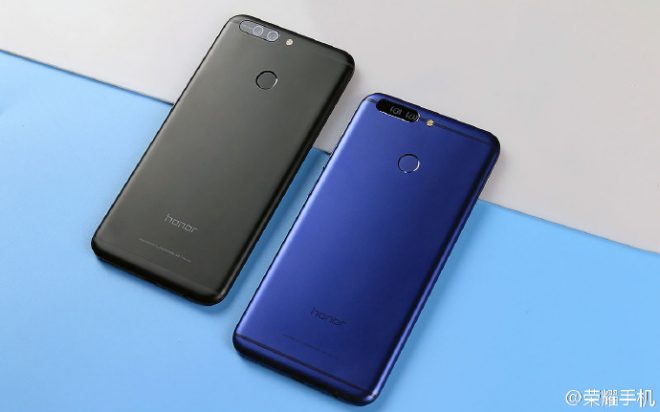 Originally, the Huawei Honor V9 popped up in February in China and it hit other areas of the world as the Honor 8 Pro. Priced at around $377, it was a very solid deal for everyone looking for a solid midranger with a dual camera. Now the V9 Mini is ready to continue its successful run, since the V9 was a top 10 best seller in China via the store Jingdong. 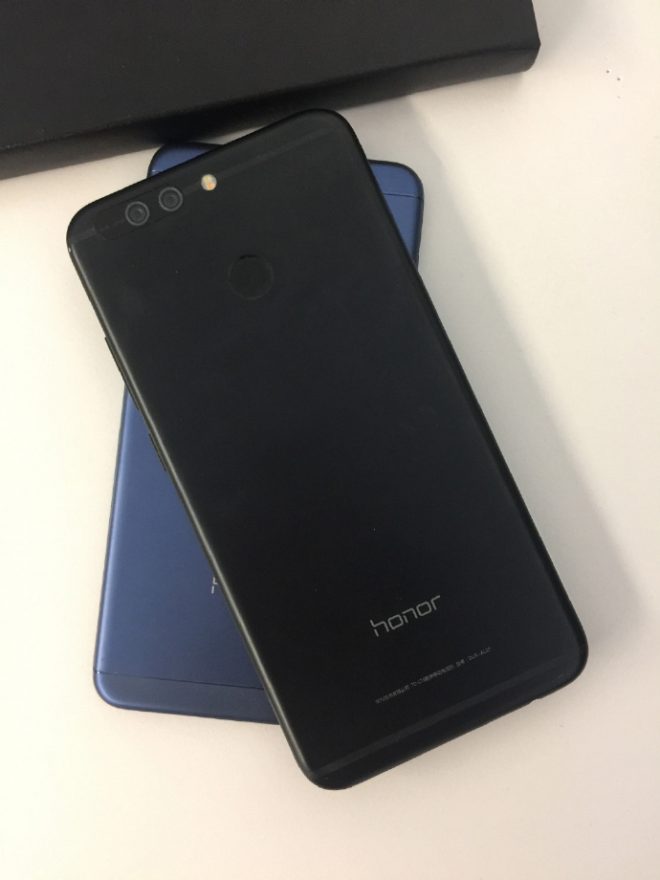 This is no Leica shooter, but it’s good enough for some Bokeh captures and 4K video. Not sure if the 4000 mAh battery will be kept, probably not and it should be replaced by a 3000+ mAh unit, The same color versions as the V9 are expected. Maybe we’ll see an unveiling at IFA 2017. 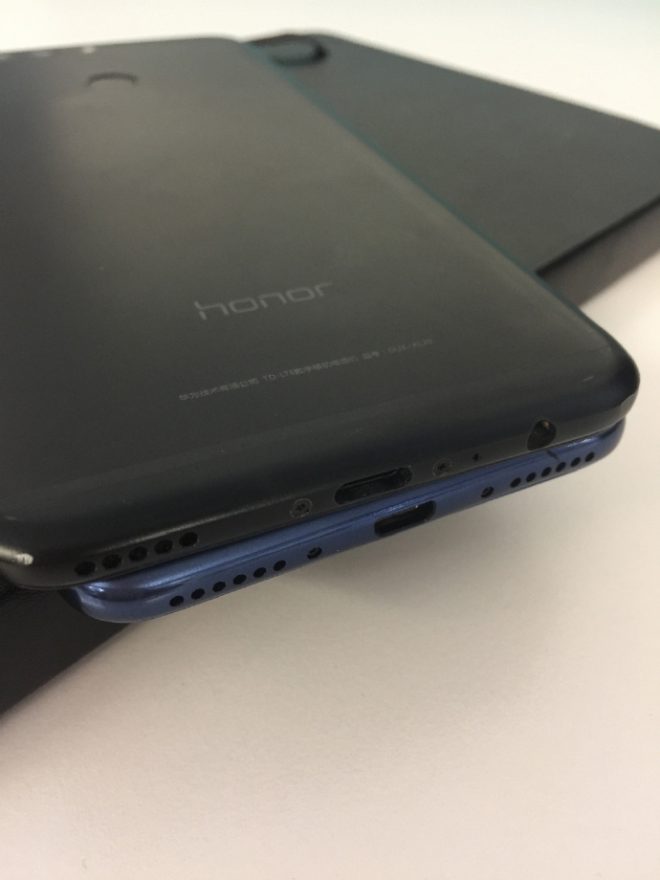