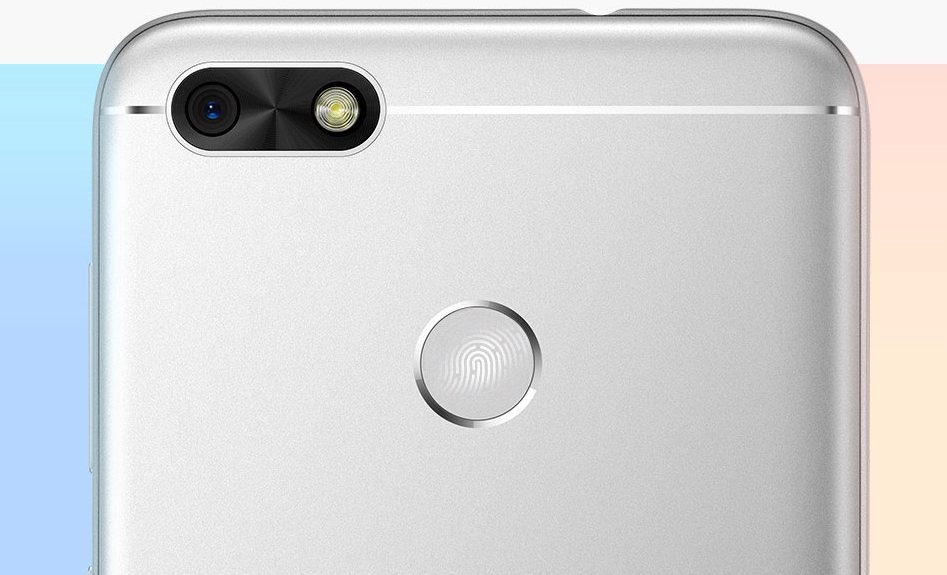 Huawei P9 Lite Mini just popped up this week in Hungary, out of nowhere and it’s already been launched in Poland. The device has just been officially launched, with a Qualcomm Snapdragon CPU in tow, not the MediaTek it was rumored to feature. 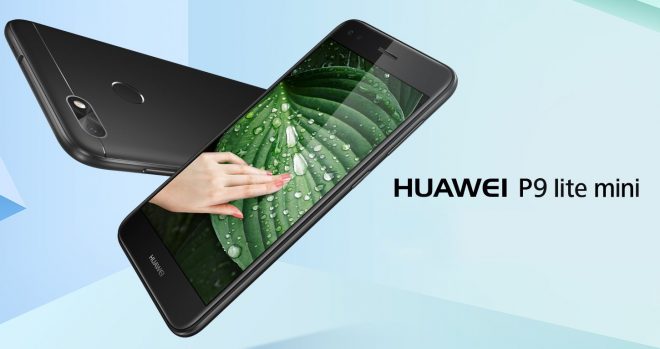 Huawei P9 Lite Mini packs a Qualcomm Snapdragon 425 processor and it will be available in black, silver or gold. It features a 5 inch HD IPS display, 2 GB of RAM and 16 GB of storage, plus a microSD card slot. It runs on Android 7.0 Nougat with EMUI 5.1 on top and packs a 13 megapixel main camera with LED flash and autofocus. The front 5 MP camera is meant for selfies. 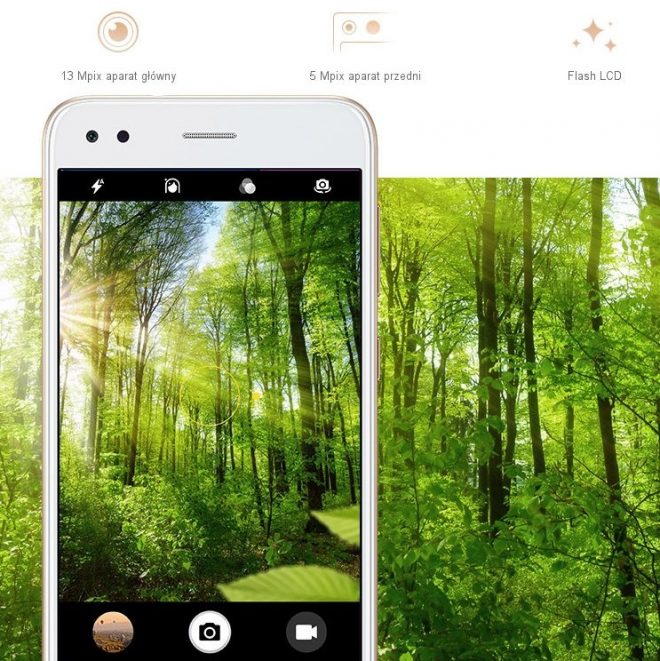 The device has a fingerprint scanner at the back, below the main camera and it also uses a 3020 mAh battery, which should offer one or two days of usage. The handset offers WiFi 802.11 b/g/n, weighs 145 grams and measures 8.05 mm in thickness. We don’t have a price for this newcomer, but something below $200 or even in that range is likely. 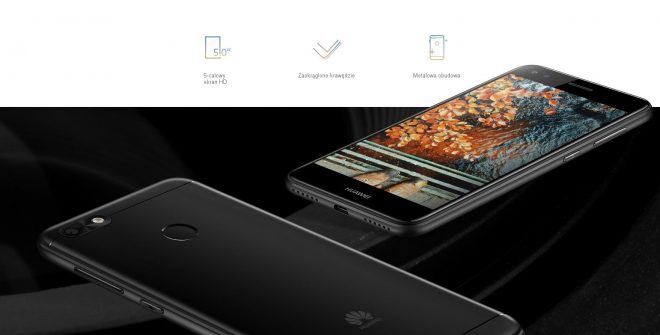 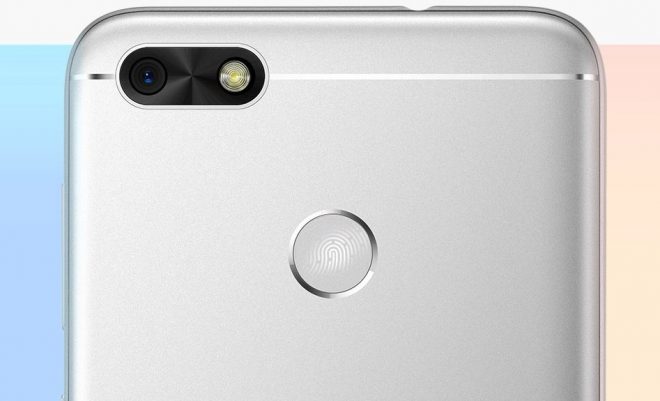 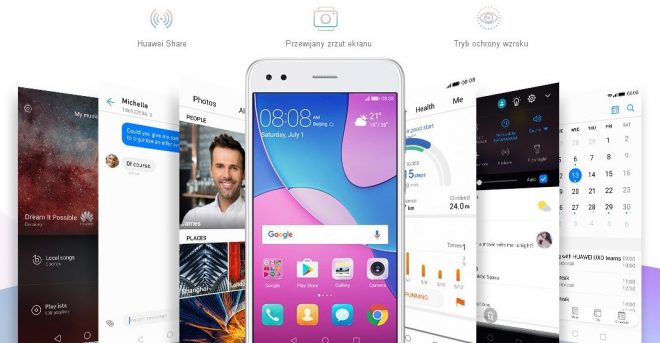