There’s been no shortage of ASUS smartphones for us to review over the past summer and now we’re ready to go back to their ZenFone Max sub series. We’ve just unboxed the ASUS ZenFone Max Pro (M1) handset, which provides a generous 5000 mAh battery and the same CPU as the ZenFone 5, a Qualcomm Snapdragon 636. Priced between $200 and $300, this model gets taken out of the box in the video here.

This smartphone is incredibly light and slim for a battery phone and I feel the need to highlight again that it has a 5000 mAh battery inside. That’s achieved with a mere 8.5 mm waistline and a weight of 180 grams. The handset’s box includes a metal key, used to access the slots, a charger, a microUSB cable, headphones and headphone plugs. There’s also a set of manuals of course. 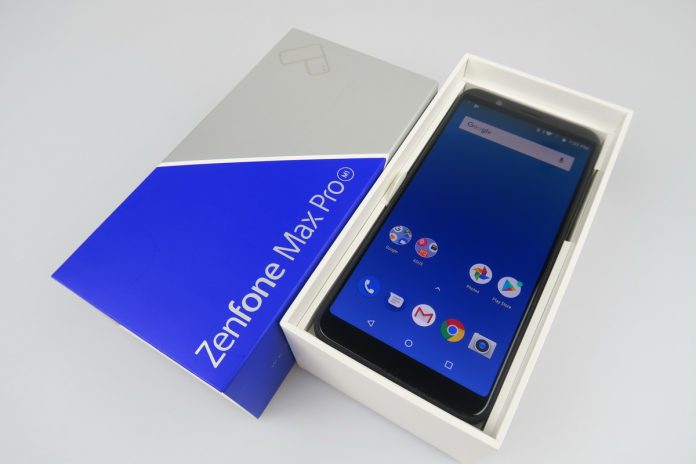 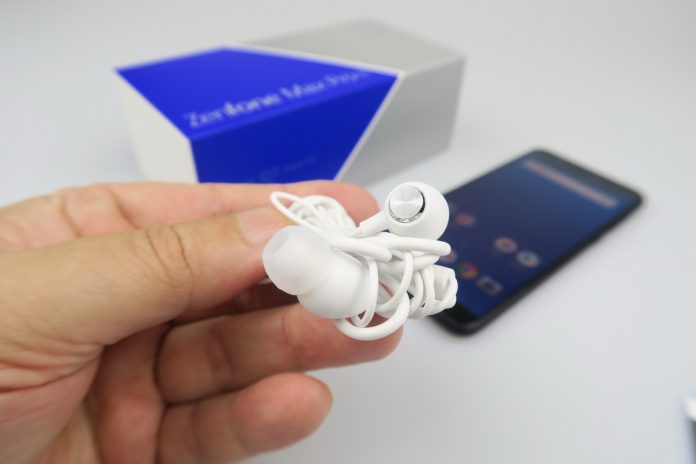 The selling point remains the generous battery and I also expect to see some reverse charge here, if possible. The camera is nothing to frown upon: a dual back shooter with 13 MP + 5 MP sensors and I expect at least the quality of a Xiaomi Mi A2 let’s say. Upfront there’s an 8 megapixel camera with LED flash, which seems taken directly from the books of the Moto G6 series. 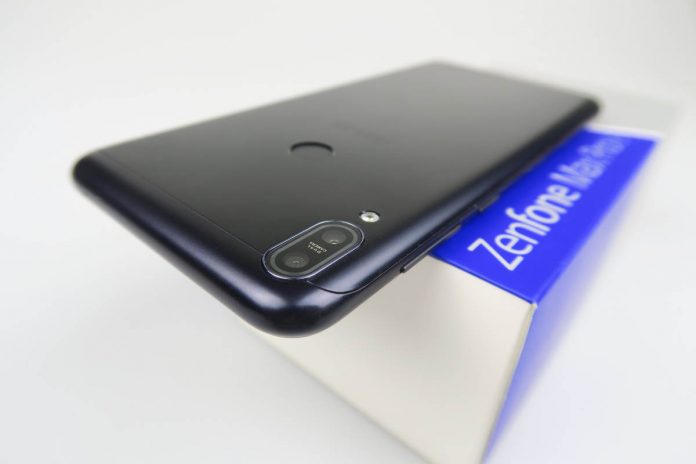 Possibly the most interesting aspect is that ASUS ditches ZenUI here in favour of a clean and stock Android 8.1. There’s a fingerprint scanner at the back side and in spite of the stock UI, we still have a custom camera interface. 4G LTE is also here, plus the promise of Bokeh and other goodies. I look forward to putting the battery life to the test. In the meantime you can get the ASUS ZenFone Max Pro (M1) here.