As you may already know, the HTC One X has two versions: the quad core Tegra 3 international one and the dual core Snapdragon S4 LTE one for the USA market. What you see here are pictures of the AT&T version and a video after  the break, exclusively made for us. Check it out and see if you find any difference from the European One X, for example. 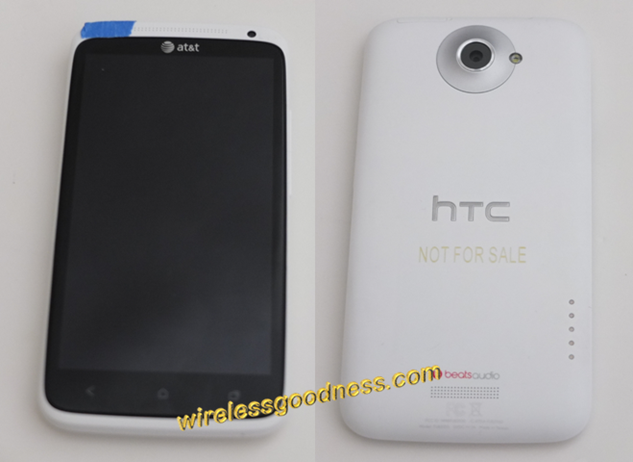 Other than the CPU the two versions are exactly the same, including the 8MP camera with ImageSense tech, 4.7 inch 720p screen, 3 capacitive buttons below the display and Android 4.0 + Sense 4.0. The case is also the same, aside from the AT&T branding on the American version. In spite of being a mere dual core unit, the One XL (US version) is pretty snappy and in some benchmarks it even  beats the Tegra 3. We did a comparison in a previous article and in the AnTuTu benchmark, the quad core handset came on top.

The choice of the Snapdragon S4 was made for the LTE version because Tegra 3 had some kind of problems with this standard of connectivity, so that’s how the differences are explained. Do you own a HTC One X right now? Can you tell us what interesting facts you have about it? How about those lucky few sporting the One XL? Any other differences?