LG isn’t exactly the first name that comes to mind when you think about top notch smartphones, although truth be told they had the most new products at MWC 2012 and they announced them a week ahead of the event. They have a quad core device ready, a 3D one, LTE models and the L series units with an original design. Now they want to make “a thinking smartphone”. 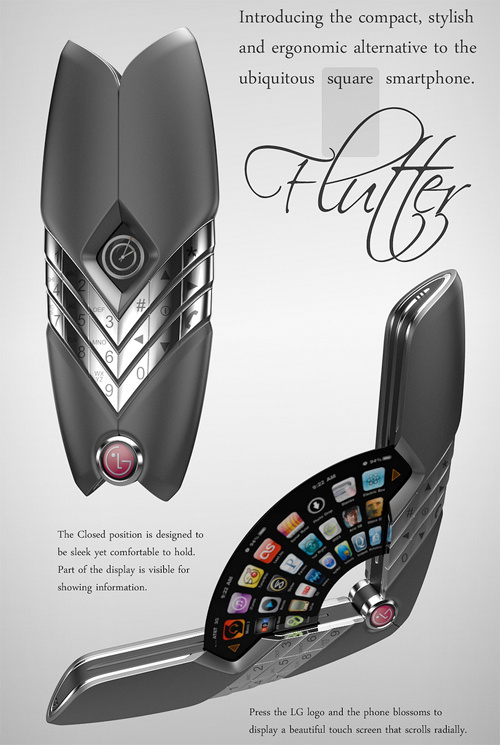 Kwon Bong-suk, managing director of LG Mobile Communications has detailed the company’s future plans, that include that thinking device. He also said that we don’t always need Apple to innovate, since other companies such as LG can find the “universal value” that consumers want in a phone. As far as that intelligent device goes, one example is setting the handset up to wake you up at 6.00 am and instead it will sense the high traffic and wake you up at 5.30 AM. This is a mere example of what a thinking phone can do.

It’s very likely that this will be an Android phone and maybe one that learns your behavior patterns and acts accordingly. Kwon Bong-suk also said that LG wants to release a $100 smartphone, but it’s not willing to sacrifice the quality of the user experience too much… As far as that thinking handset goes, LG is merely preparing to research it, so we have a long way to till it hits the stores.