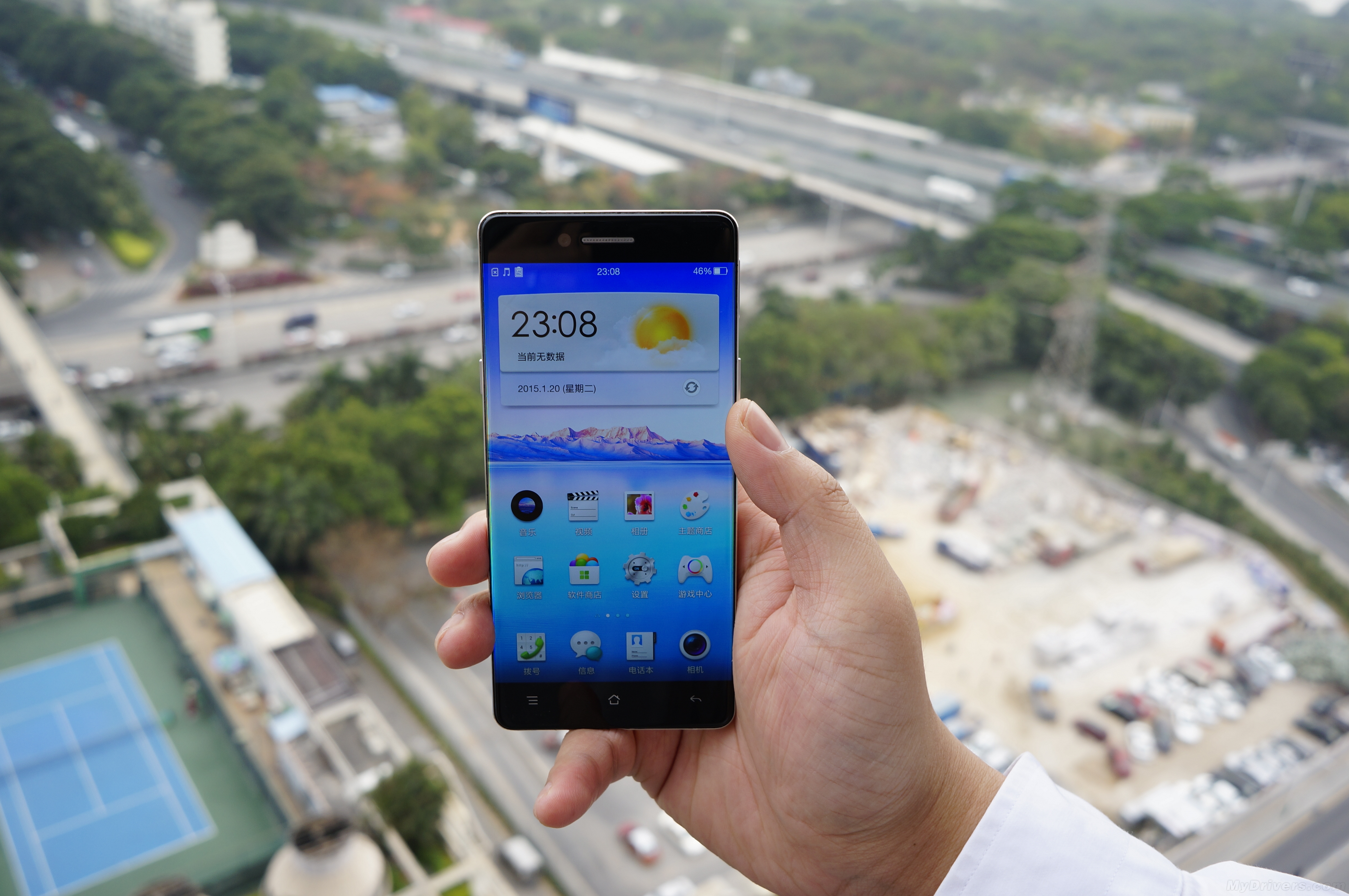 A few hours ago we wrote here about a new invention of the Chinese company Oppo, a patent that makes reference to an edge-to-edge smartphone based on a interesting technology. Shortly after, some websites from China uploaded a couple of live pictures with this smartphone developed by Oppo. 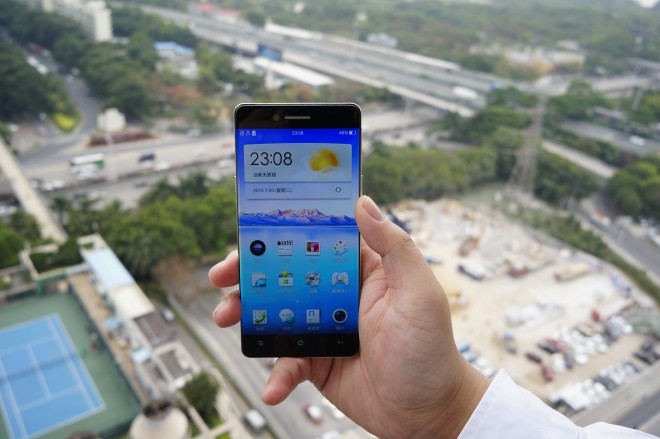 From what we can see in the picture above, the phone that brings an edge-to-edge display let us at first sight the impression that we’re dealing with a image made in Photoshop. However, taking in consideration the previous information about the Oppo patent, we could really see this smartphone become real in the upcoming months. 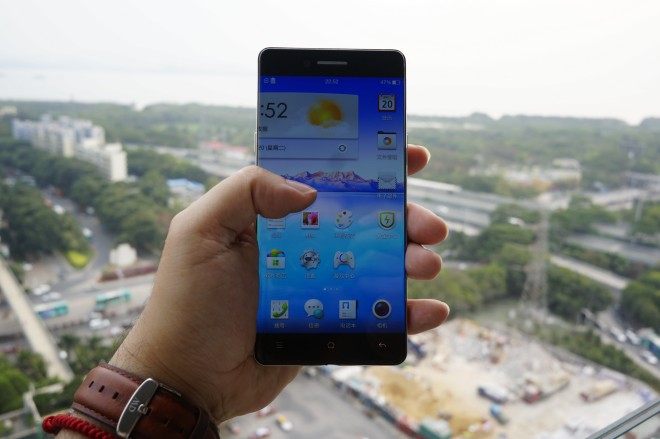 As you already found out, the technology behind this phone makes reference to a second transparent panel placed above the standard display that will project the image from the screen to the bezels. Unfortunately, the Chinese source that revealed these pictures doesn’t have any other details about the phone.