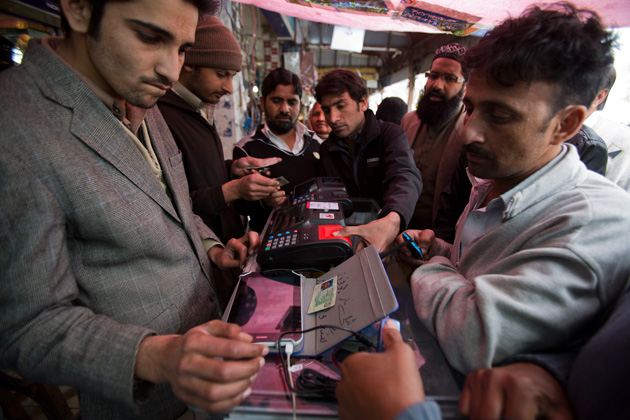 From what we get to know today, it seems that the Government of Pakistan is already taking measures in order to prevent terrorists attacks. More precisely, all cellphone users are currently being verified through fingerprints. Using this method, police seeks to avoid similar attacks to the one from December last year that happened in Peshawar.

During this terrorist attack, 145 people (children mostly), were killed by a local group called Tehrik-i-Taliban Pakistan. This attack was the deadliest ever to occur in Pakistan, surpassing the 2007 Karachi bombing. After several investigation, the police arrested 4 suspects by tracking a SIM card used by the attackers.

Both the police and the Pakistan government is expecting that this solution will prevent future terrorist attacks. We get to know that Pakistan population has 3 weeks available to get their SIM card verified. After this time-tablet, all the un-verified SIM cards will be deactivated. At the moment are 50 million unverified SIM cards. 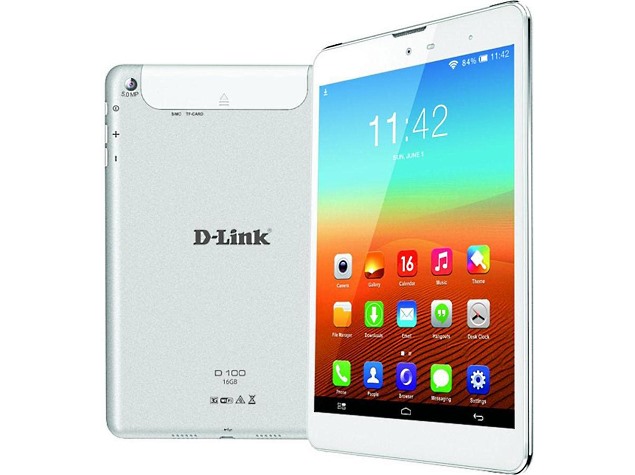