We previously informed you that something’s cooking up in Bill GatesVille, a company to be more precise, bgC3 (some say it might come from Bill Gates Company 3). Now, we found out that Microsoft’s founder is spending tons of cash on office furniture ($2.5 million) and $75.000 for a coffee bar, just for the company’s office. 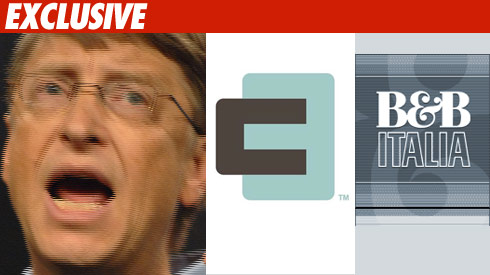 The furniture wears the B&B Italia branding, so it’s high class for high tech, if I might say so. I guess that anyone would love to work in such an environment, but I would think twice before spilling my coffee on million dollars-worth tables or chairs.

As long as Gates also brings in the fun factor, as Google does at its HQ, things should work up just fine.