After long weeks of speculations and leaks, BlackBery Bold 9900/9930 was finally confirmed, in its two versions. Running BlackBerry OS 7 and packing a nifty touchscreen plus the classic BB keyboard that the users love, this device promises to be a hit this summer, when it will debut. 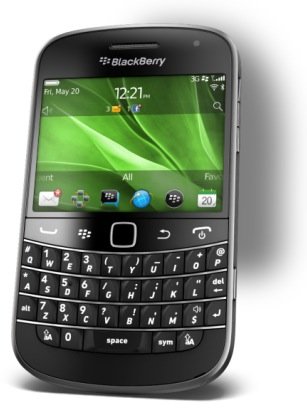 Keep in mind that this handset runs BlackBerry OS 6.1 in fact, but the OS has been rebranded in order to better compete with Windows Phone 7. As far as looks go, this phone is made of premium materials and comes with a lustrous exterior, thanks to brushed stainless steel in the frame and a glossy backplate.

This is the thinnest BlackBerry yet, at a mere 10.5mm and the specs go something like this:

We have to mention that BlackBerry 7 OS features OpenGL 2.0 support for developers and the display is the revolutionary Liquid Graphics touchscreen, supporting up to 60 FPS with instant UI response and 287 dpi.