A Boy Genius Report tipster has just uncovered a white version of BlackBerry Bold, as he was testing a couple of RIM devices for TELUS and WIND. The man is a professor at York University, that works with the two companies mentioned above, relying on the university’s wireless testing facilities. 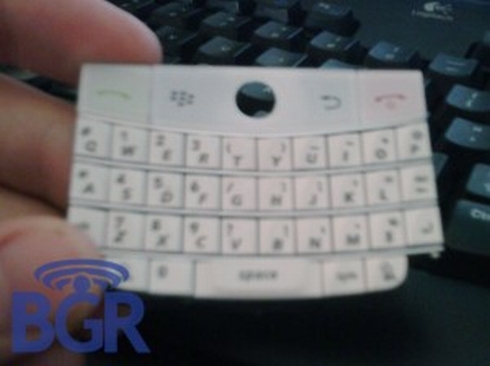 Real of fake, the device looks pretty neat, in case you’re not satisfied with the black version and you want something more “pure”. BlackBerry Bold packs a GPS, a media player, a half VGA TFT LCD display, a trackball, QWERTY keyboard and keyboard backlighting. 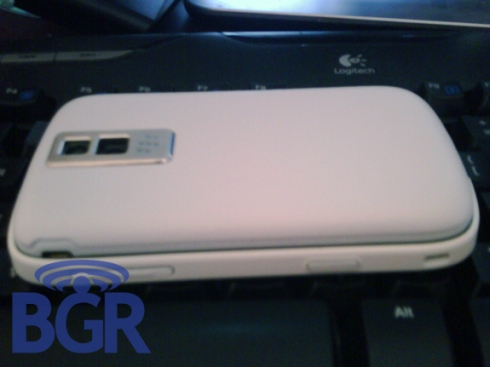