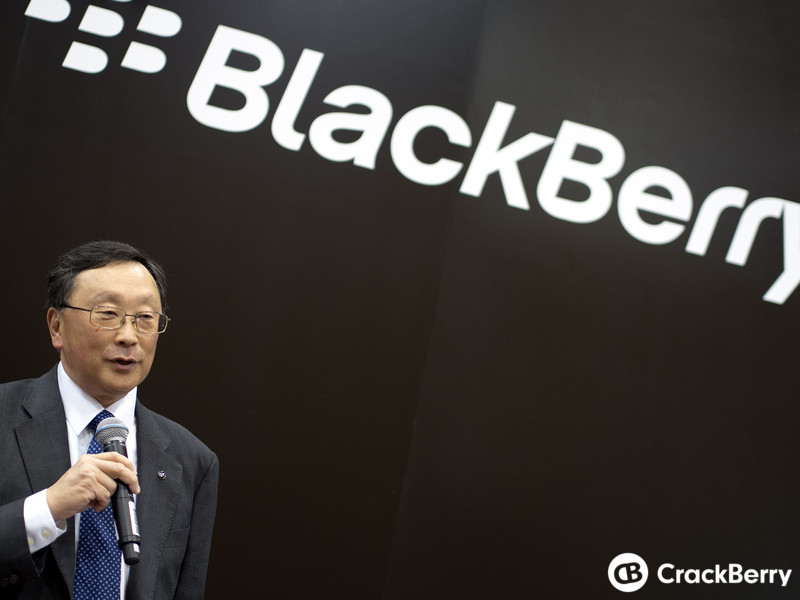 During an interview he gave to CNBC, BlackBerry’s CEO, John Chen offered hints that the company he’s running may be preparing a new strategy related to apps. BlackBerry OS is already offering the option to run Android apps, so we wonder what’s next. 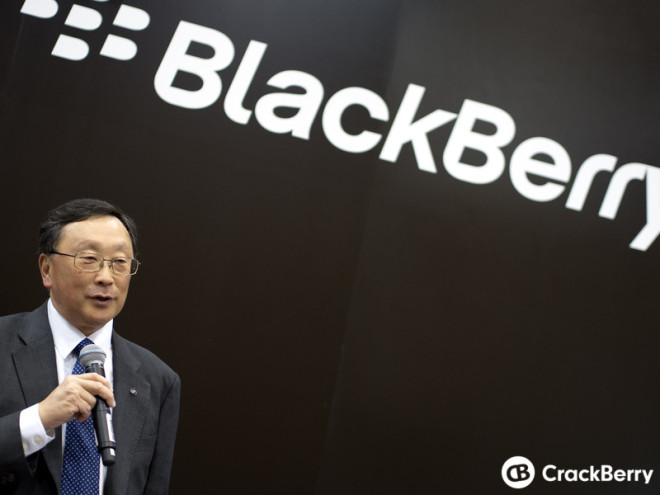 Chen said he can’t disclose the plans just yet, but claims that “they’re working hard at it”. The newest BlackBerry devices come with preinstalled Amazon App Store on board, letting users download a ton of cool games and apps, aside from those offered in the BlackBerry store. Seeing how Nokia HERE is ready to be sold, we may speculate that BlackBerry could purchase it and maybe create a slew of HERE apps.

Or, if we speculate again, we could see a Microsoft partnership, that will bring the Office package to BlackBerry models. Considering Microsoft has started including its apps on the likes of Samsung Galaxy S6 and the Galaxy Tab A for example, we could also see them on BlackBerries. In the same interview we mentioned, the CEO mentioned security, health and business features a lot.