Home Oppo Oppo Reveals Official Renders of the R7 and Some Specs of the... 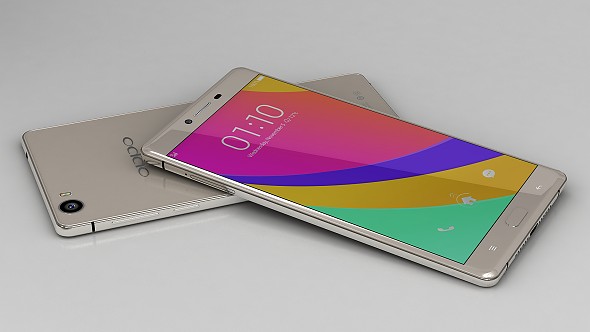 Oppo R7 is a name heard a lot of times here on GSMDome, a phone that back then when we saw it for the first time seemed to be designed in Photoshop. However, a few days later we received in confirmation of its existence, a couple of live pictures and videos. Today, Oppo decided to offer some official pictures with this new smartphone that won’t bring an edge-to-edge display after all.

Instead, we’ll have a 2.5D glass applied on the top of the screen. This means that the glass is rounded at the edges giving a more natural user experience while tapping on the touchscreen. Also, this 2.5D glass will offer an in-depth perception, making the animations look like in 3D. Beside this fact, Oppo let us know that the phone pictured above is just a prototype, so we might see some changes once the real one is out. 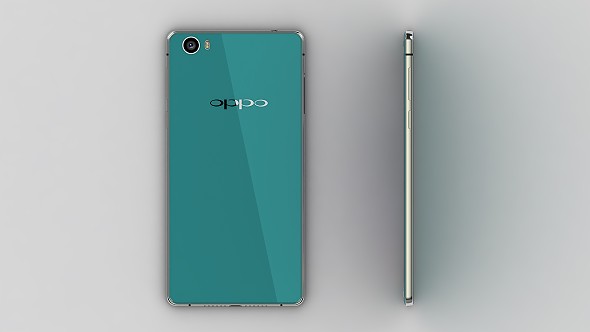 Looking at its design, we notice from start the home-button that looks like one borrowed from Samsung. Following some rumors, is expected that this button to hide a fingerprint scanner, but no official information about this fact until now. 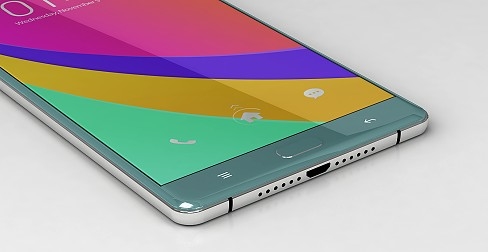 In terms of specs, Oppo R7 could a bring a 20.7-megapixel rear camera, an octa-core MediaTek MT6795 processor and 4G LTE connectivity. The teasers revealed today also reveal that the phone will be launched next month. What’s your first thought about R7?