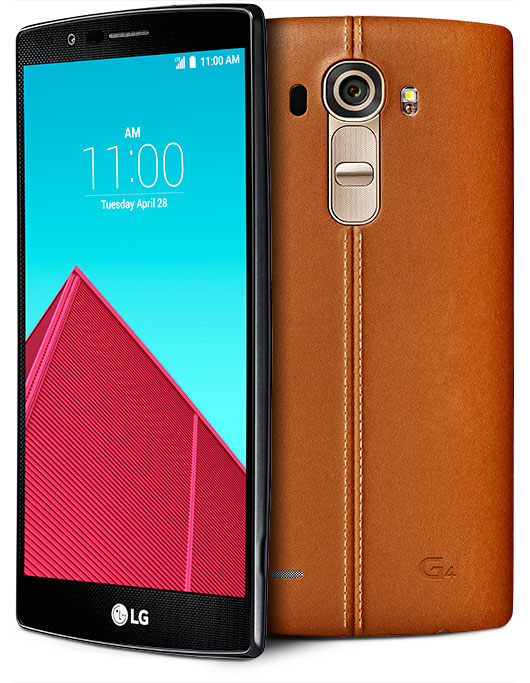 The LG G4 has been officially announced today, just an hour and a half ago, during an event that took place at the same time in London and New York. All the info we had on it was spot on and indeed we get a leather back and 16 MP main camera. 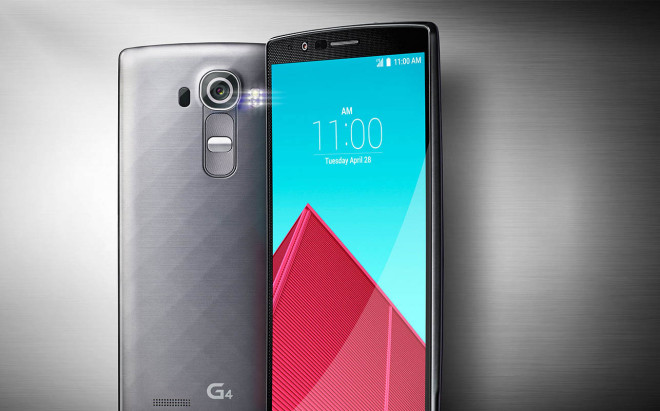 The handset will come in a plastic or leather version, with the latter being manufactured using vegetable tanning. The other version has a plastic removable cover and will come in a hammered pattern with a choice of ceramic white or metallic gray. This is a slightly curved phone, that fits well in the user’s palm.

The physical buttons are still at the back and right next to the camera we’ve still got the phase detect autofocus laser mechanism. At the front we find a 5.5 inch Quad HD screen with a Quantum LCD panel, that offers a 25% brightness bump compared to the LG G3 and 50% better contrast. 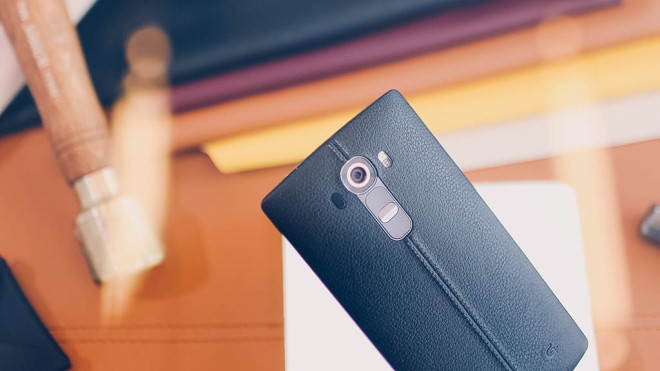 Color reproduction is also wider and the specs list includes as well 3 GB of RAM, a front 8 MP shooter with 2160p video capture and 32 GB of storage. There’s a microSD card slot also offered, plus a hexa core Snapdragon 808 processor, with two Cortex A57 cores and four Cortex A53 cores.

There’s a 3000 mAh battery inside, support for wireless charging and the main camera is a 16 megapixel shooter, with a 1/2.6 inch sensor size, as well as F/1.8 aperture. Optical image stabilization now involves 3 axes, not two like on the LG G3 and the main camera takes panoramas of up to 104 megapixels.

Photo options have also been upgraded, including ISO settings, live histogram, manual shutter speed and even RAW capture. Android 5.0 is the OS here, with LG UX 4.0 applied on top. The product doesn’t have a price yet, but it will start selling in South Korea tomorrow.