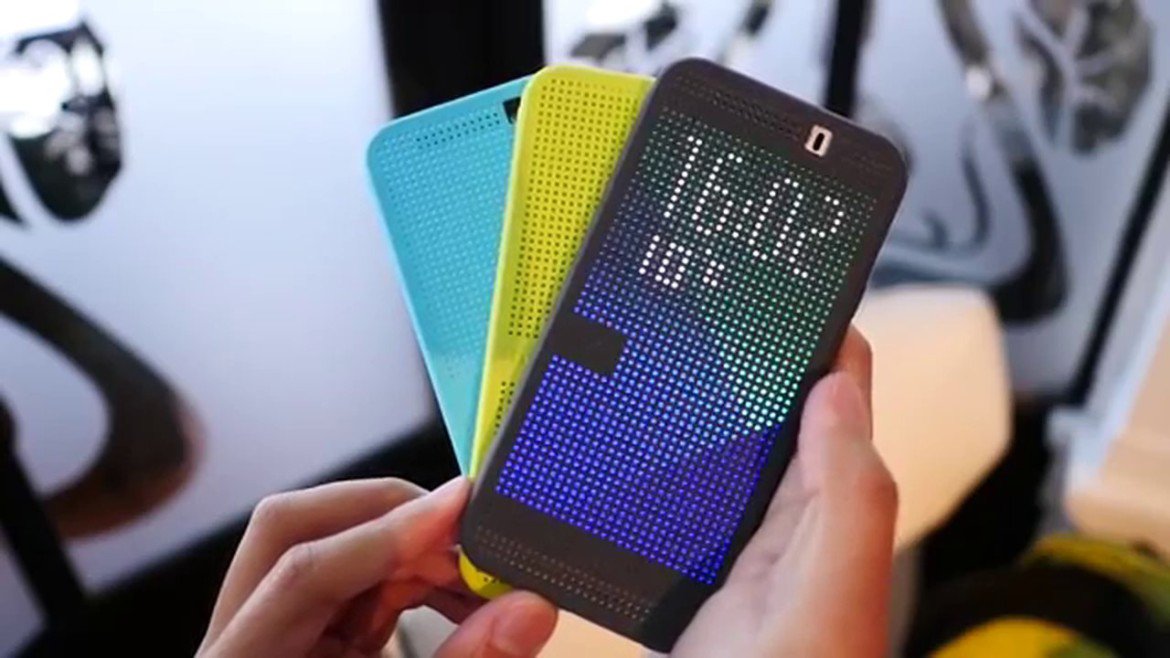 HTC has given a forecast for its second quarter revenues this year and the numbers were lower than the ones expected by analysts, in spite of launching both a flagship last month and a new high end device recently (One M9 Plus). The projected revenues reach around $1.5 billion for the April – June quarter of 2015. 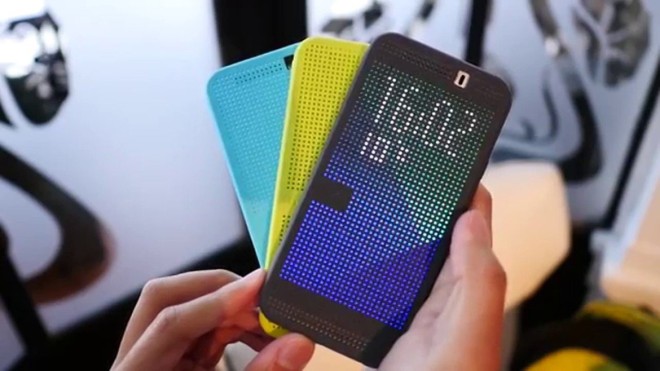 This stands for a quarterly growth of 10.8% to 22.9%, which is certainly lower than the 50% growth estimated by analysts. The company has forecast its gross profit margin for the quarter at 23% to 23.5%, meaning an increase from the 19.7% of the first quarter. HTC had a good first quarter this year, when its revenue grew by around 25% from the year before.

HTC One M9 was launched on March 1st and while it wasn’t received very warmly, a lot of hopes are tied to the HTC One M9+, that brings a Quad HD screen and high end specs. HTC also did some restructuring in the managerial area, with Cher Wang acting as the CEO now, while Peter Chou got replaced and was named the head of the HTC Future Labs.

HTC plans to expand its offering into areas like smart devices, fitness and entertainment.