RIM’s BlackBerry Curve has just become the best selling smartphone in the United States, reaching 50% of the consumer market in Q1 2009 and clearly surpassing the iPhone’s sales figures. NPD Group claim that Curve’s success is due to Verizon’s aggressive promotional campaign, ruled by the motto “buy one, get one”. 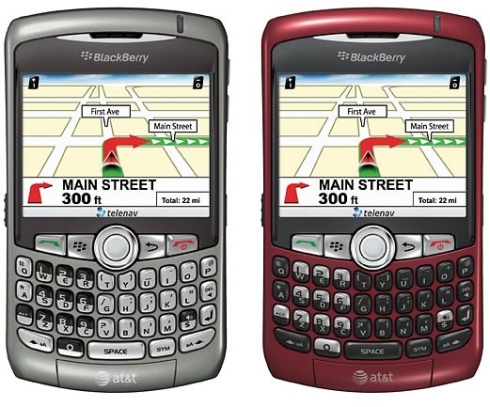 The major advantage of the BlackBerry Curve is that the device is more familiar than the iPhone, less expensive, plus it’s available through all 4 major US carriers. Right now smartphones account for 23% of the handset sales volume in the US, 6% more than in Q1 2008. Here’s the top 5 of best selling smartphone in the first quarter of this year: